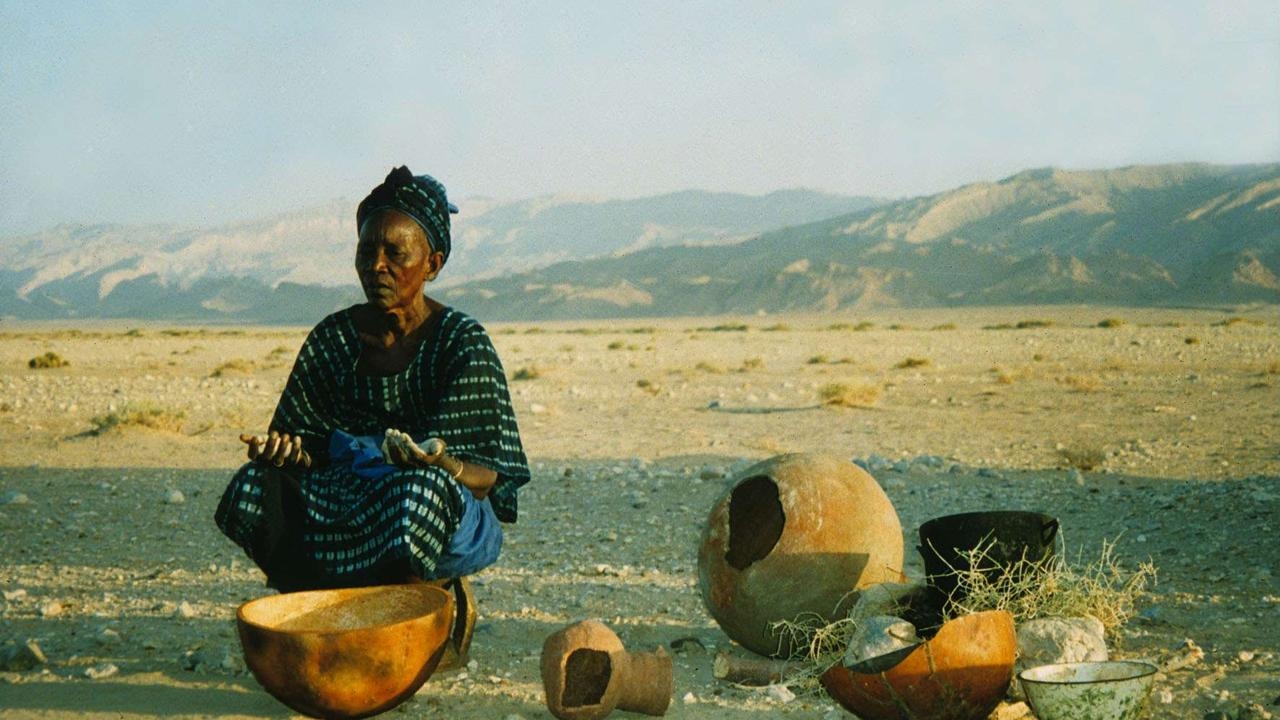 The McMillan-Stewart Fellowship in Distinguished Filmmaking was established at the Film Study Center in 1997 with a generous gift from Geneviève McMillan in memory of her late friend, Reba Stewart, to support outstanding filmmakers from Africa or the African diaspora. The endowment provides both a fellowship for the laureate, through which they visit Harvard and share their work with the University community, and also for the purchase of a representative example of the fellow’s oeuvre for preservation in the Harvard Film Archive.

Born in the French Pyrenees, Geneviève (Lalanne) McMillan came to the Boston area in 1946 after marrying an American architect who was a U.S. Army officer. She brought with her the beginnings of her collection of African and Oceanic art and material culture, which over her lifetime would grow to 1500 objects housed in her Cambridge apartment. In 1950 Ginou (as she was known to friends) opened Henri IV, the first French restaurant in Cambridge, which was frequented by artists, writers, academics, and filmmakers, including Joan Miró, William Faulkner, Thornton Wilder, and Alexander Calder. Downstairs, she opened Club Nicole, a night spot featuring world music that became a gathering place for international students and academics.

Over the years Ginou acquired other properties around Harvard Square, enabling her to expand her collection and support an extraordinary range of causes in the arts, civil and human rights, and social justice. When her friend, the painter Reba Stewart, died early after a trip to Africa, Ginou worked to ensure Stewart’s legacy including through the McMillan Stewart Foundation and programs it supports including this fellowship.

McMillan-Stewart Fellow Mati Diop speaks about her work at the Harvard Film Archive with late programmer David Pendleton in 2015. 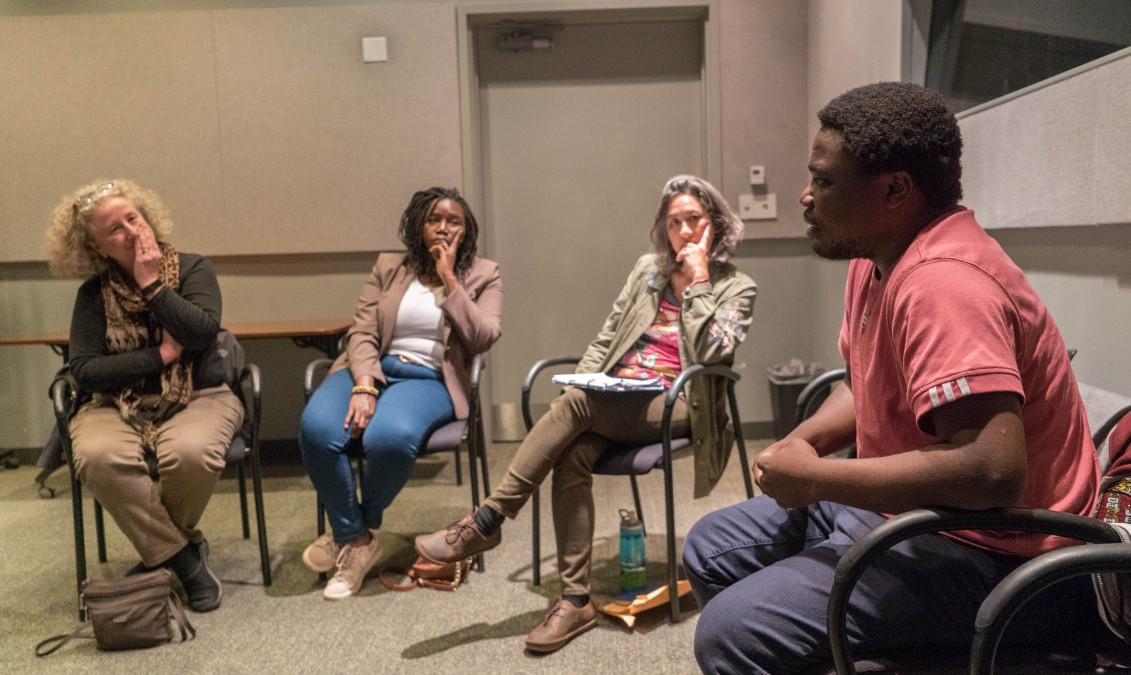 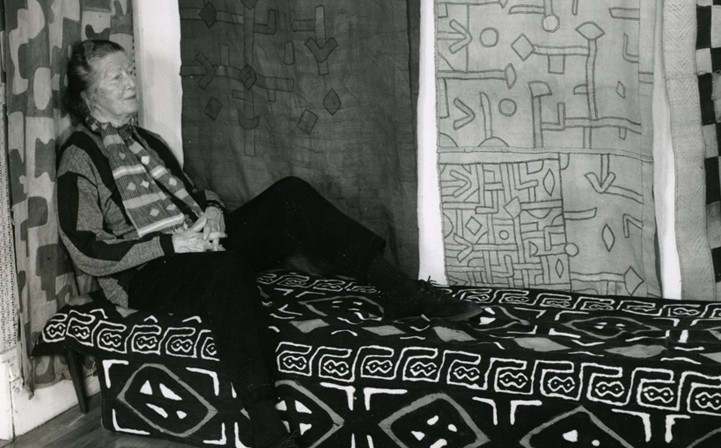 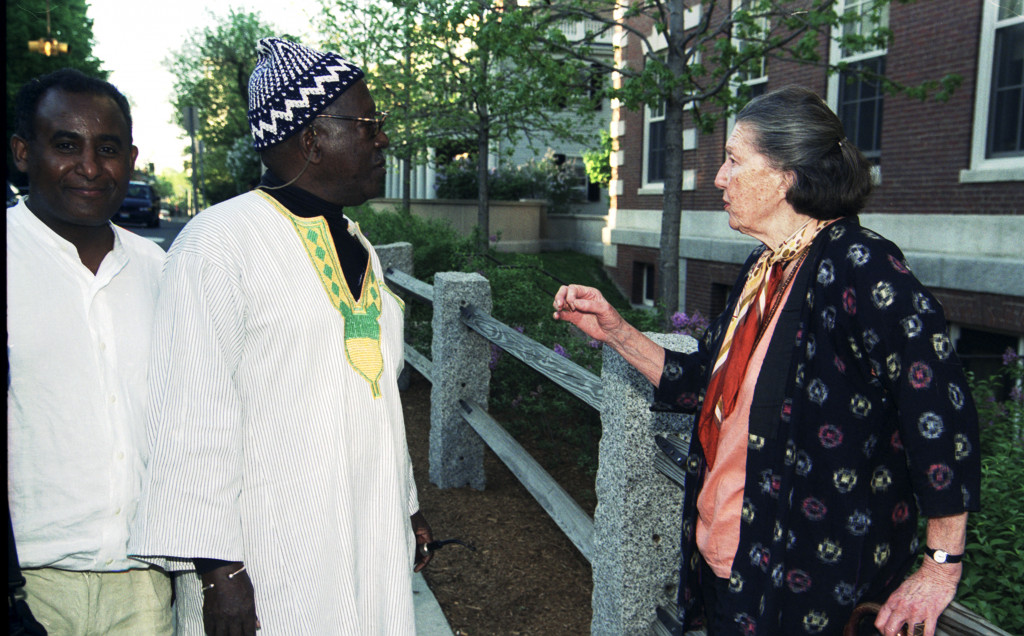