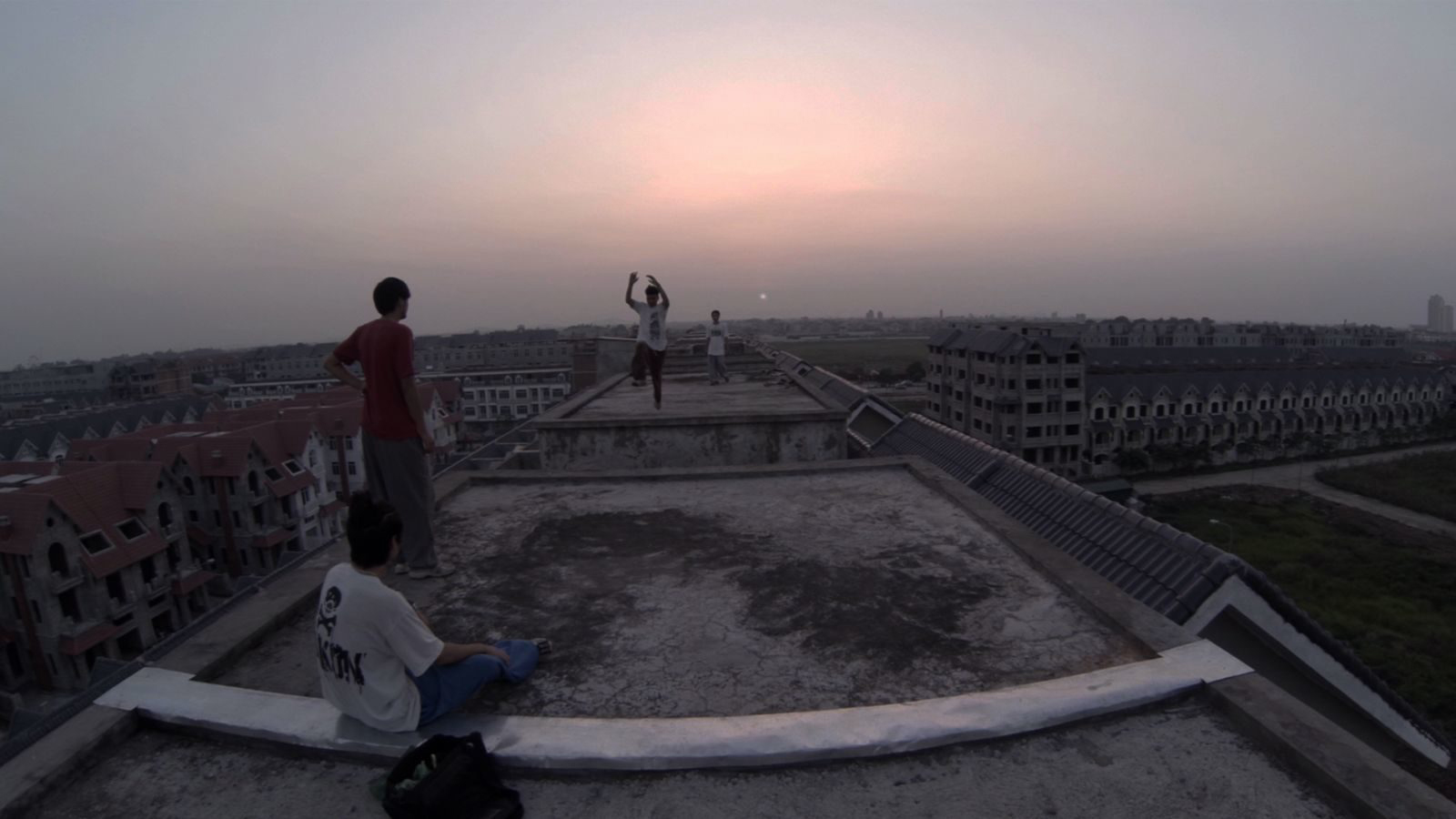 The Robert E. Fulton III Fellowship in Nonfiction Filmmaking was established at the Film Study Center in 2003 in honor of the late Robert Fulton, former fellow of the Film Study Center, and faculty member and student in the Art, Film, and Visual Studies Department at Harvard University.

An extraordinary nonfiction filmmaker and possibly the world’s most accomplished and inventive aerial cinematographer, Fulton died in a private airplane crash in 2002. At the time of his death, Fulton was in the process of filming Andes to Amazon for the BBC, with a custom-made wing mounted Arriflex. Fulton’s death leaves a legacy of immense creativity.

The Robert E. Fulton III Fellowship in Nonfiction Filmmaking is designed to further the work of emerging non-fiction film or video makers who exemplify Robert Fulton’s own qualities: his independent spirit; his exploration of diverse cultures; his arresting cinematography; and his profound aesthetic sensibility, particularly towards natural landscapes.