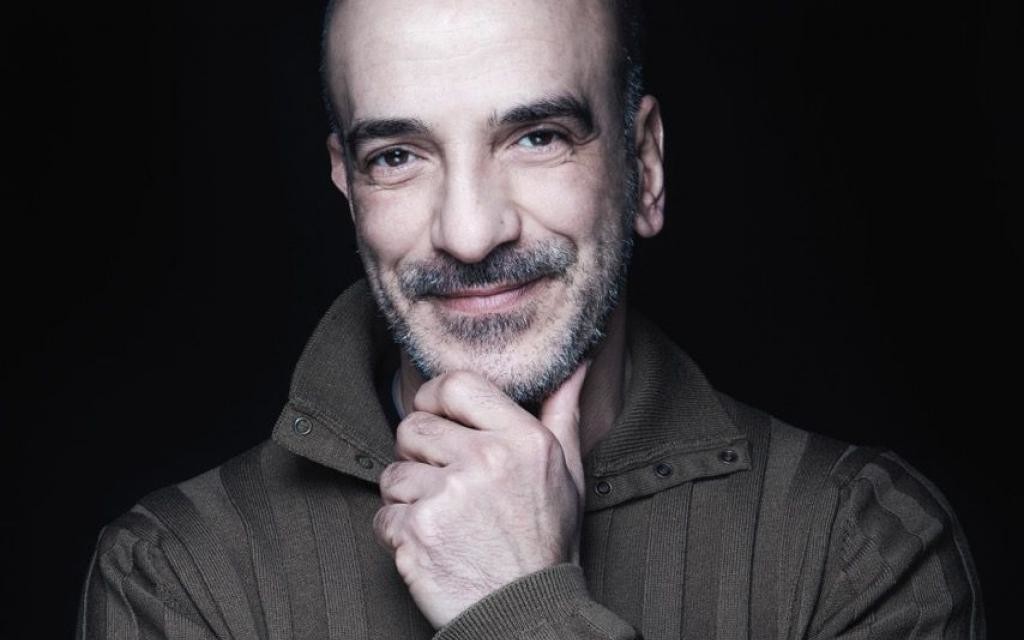 Rabah Ameur-Zaïmeche was born in Algeria in 1966 and moved to France in 1968, where he grew up in Montfermeil, on the outskirts of Paris. After studying sociology, in 1999 he founded his own production company, Sarrazinc Productions. In 2002, he made his first feature film, Wesh Wesh, qu’est-ce qui passe? (2002), which won many prizes including the Louis Delluc Award and Berlin’s Wolfgang Staudte Award. With Bled Number One, he won the Young Audiences Prize at Cannes 2006 and a Special Mention Award at the 24th Torino Film Festival. Dernier marquis premiered at Cannes in 2008. Smugglers’ Songs (Les chants de Mandrin) is his fourth feature film.