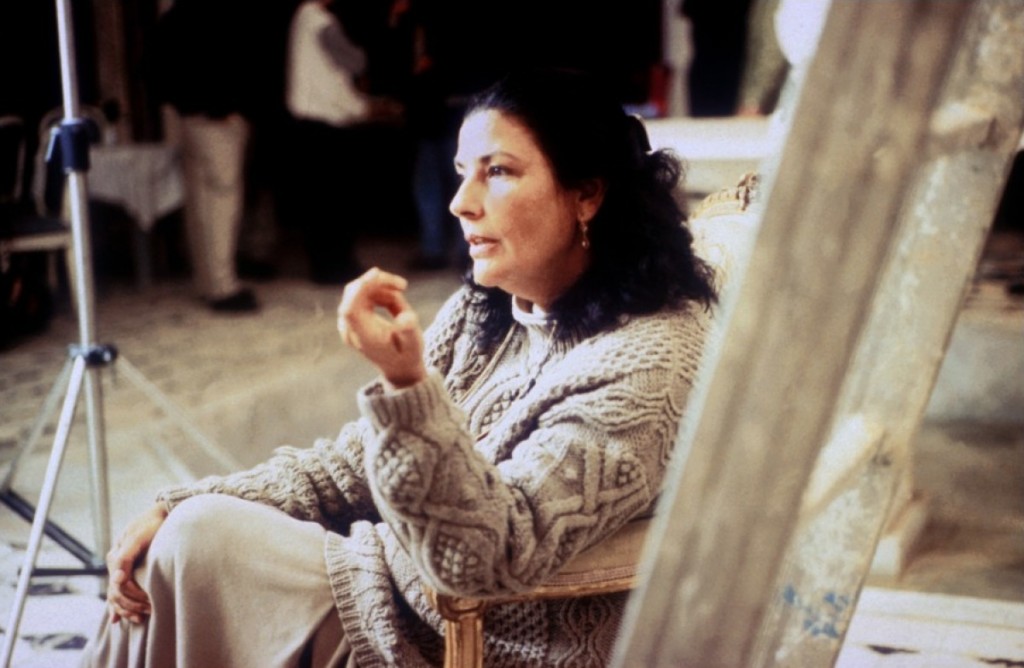 Moufida Tlatli was born in Tunisia in 1947 and trained in Paris in the late 1960s. She was the Middle East’s top film editor for two decades before directing her striking debut feature, The Silences of the Palace. The film was selected for the Directors Fortnight at Cannes in 1994, where it received Special Mention for the Camera d’Or award and went on to win the International Critics’ Award at Toronto and to earn Tlatli the Best Director citation at the All African Film Awards in 1995. Tlatli has continued both her feature filmmaking and her advocacy for the continued importance of an emerging feminist perspective within the Arab world.

The Film Study Center is saddened to learn of the passing of pioneering Tunisian filmmaker Moufida Tlatli, McMillan-Stewart Fellow, 2004-05