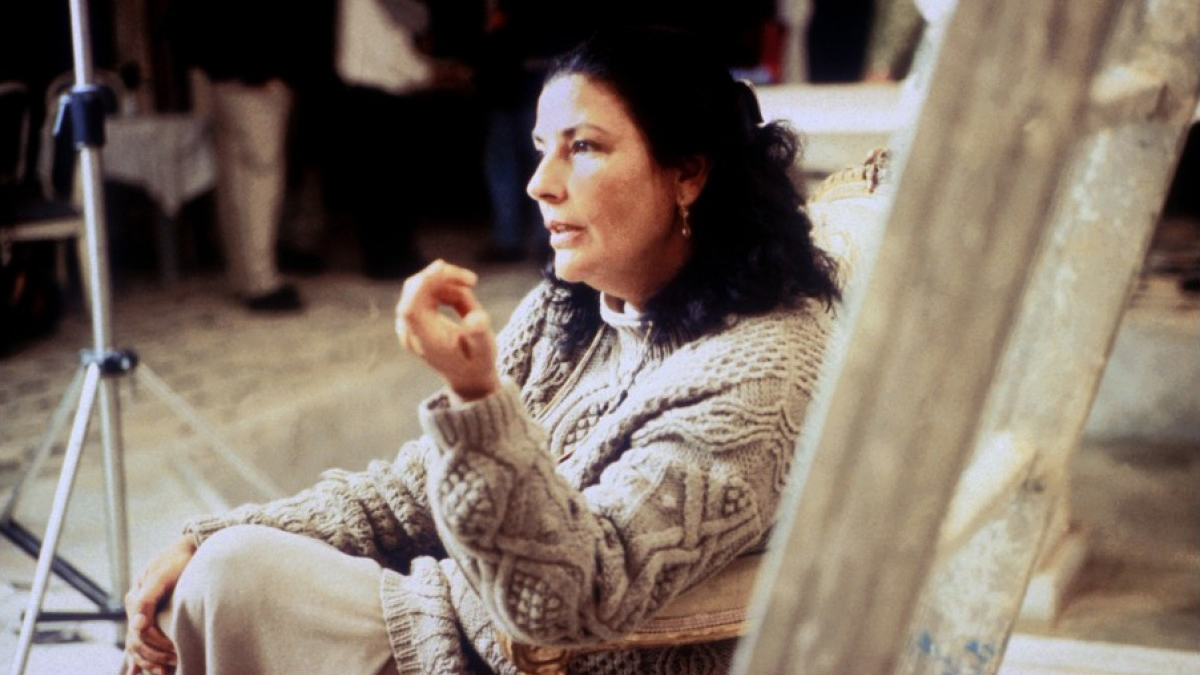 The Film Study Center is saddened to learn of the passing of Moufida Tlatli in early February. The pioneering Tunisian filmmaker was a McMillan-Stewart Fellow at Harvard University in 2004-05.

Moufida Tlatli was born and raised in Tunisia in a tradition-oriented family. It was in high school, thanks to her philosophy teacher, who ran a film club, that she developed a taste for the cinema. After graduating from the IDHEC film school in 1968, in the editing department, she went back to live in Tunisia in 1972. Her name appears on the credits of some of the most important Arab films from 1970 to 1990. She was the first Arab woman to direct a full feature-length film in the Arab World and came to international attention in 1994 when her first film, The Silences of the Palace, won prizes at the Cannes Film Festival’s Golden Camera, the Golden Tanit of Carthage, British Film Institute Awards’ Sutherland Trophy, Toronto Film Festival’s International Critics’ Award and Istanbul International Film Festival’s Golden Tulip. Her second film, The Season of Men, was screened in the Un Certain Regard section at the 2000 Cannes Film Festival and extended her reputation as a rare instance of a strong female voice in Arab cinema. Following the downfall of president Zine El Abidine Ben Ali in 2011 she was appointed Minister of Culture in the provisional government. She passed away in February 2021 at the age of 73. –African Film Festival, New York