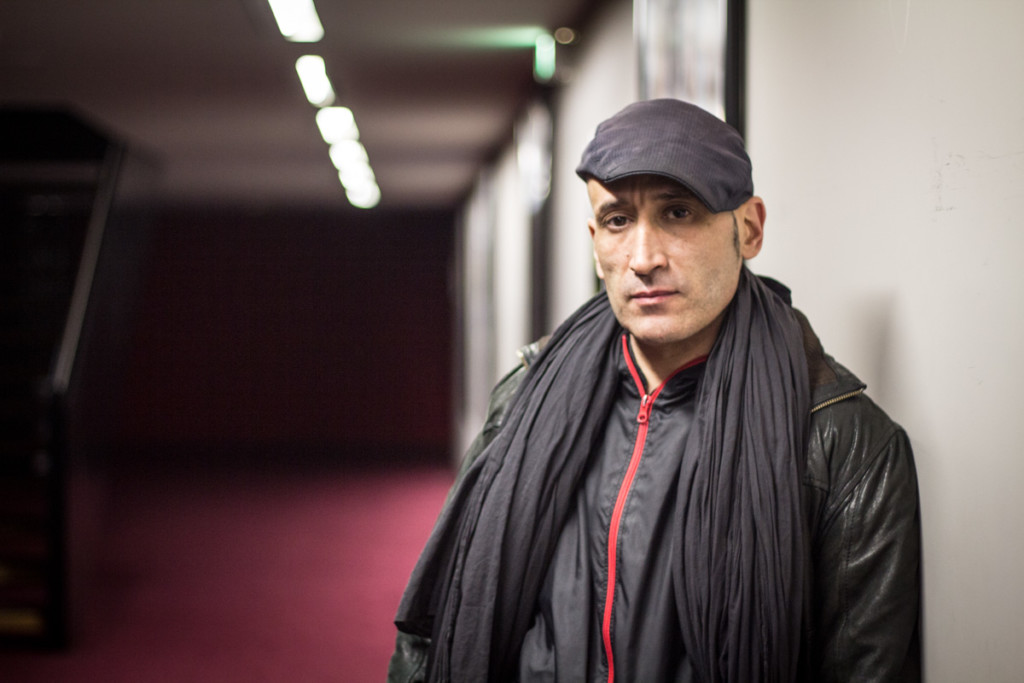 Tariq Teguia was born in Algeria in 1966 and studied visual arts and philosophy in Paris. He began his career teaching contemporary art history and working as a photographer before making a series of short films in the late 1990s. These first works attracted enough attention that Teguia’s feature debut, Rome Rather Than You premiered in film festivals around the world. His follow-up, Inland, won prizes at both Venice and Jeonju. Teguia’s attention to the relation between characters and the space they inhabit, as well as his penchant for lacunal narrative, betrays the influence of Antonioni and perhaps Jia Zhangke as well. Like them, Teguia has a gift for calm, muted images that nevertheless brim with tension – an appropriately cinematic style for depicting life in present-day Algeria. The country has so far been largely bypassed by the Arab Spring, with the wounds of the civil war of the 1990s still unhealed and with a disempowered and dispirited population overlooked by an unresponsive government and divided over the place of Islam in Algerian society.