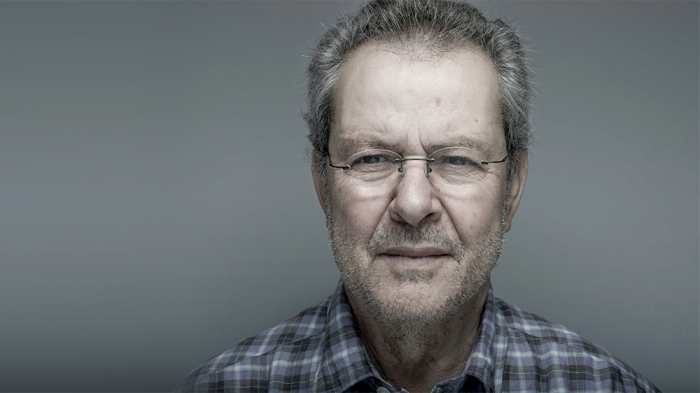 Born in Algiers, Merzak Allouache grew up during the Algerian struggle for independence. He studied filmmaking at Paris’s celebrated IDHEC, and quickly moved on to directing feature films, documentaries, and television programs. Omar Gatlato (1976), his first feature film, set in the neighborhood of Bab el-Oued in Algiers, was such a success that it changed the course of Algerian cinema. The popularity of Omar Gatlato with Algerian audiences demonstrated to the Algerian film industry that its public had an appetite for complex films that dealt with the realities of Algerian contemporary society, opening the door to other films of the same ilk. In 1994 Merzak returned to this same neighborhood to film Bab el-Oued City. The film captured the beginnings of the civil war that was then spreading across Algeria. Bab el-Oued City garnered the International Critics’ Prize at Cannes in 1994, as well as the grand prize at the Arab Film Festival in Paris. During a career that has spanned thirty years, Merzak Allouache’s films continue to examine the complex history that ties France to its former North African colonies, giving us characters full of intelligence and dignity, caught between their French and Algerian identities.