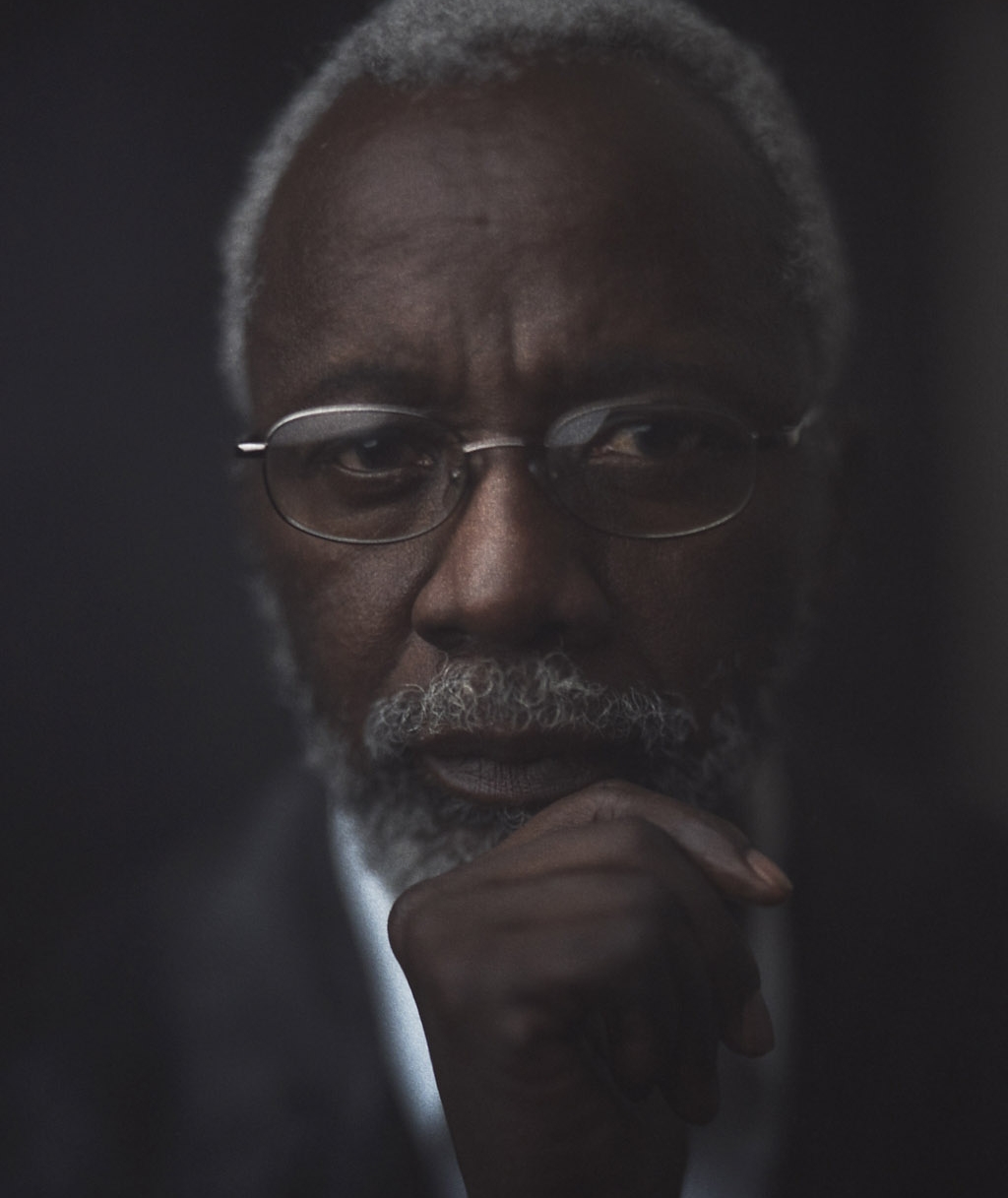 One of Africa’s leading directors, Cissé has crafted a body of films that combine visual elegance with Marxist ideology and allegorical storytelling. Born in 1940, Cissé began his film career as a projectionist and photographer in Mali. After studying cinema in the Soviet Union for seven years, he returned to Mali, where he cut his teeth making newsreels and documentaries. His first fiction film, Cinq Jours d’une vie (Five Days in a Life, 1972), launched his career and gained critical attention for the burgeoning African film movement. Three years later, Cissé directed the first feature film in his native language of Bambara, The Girl, only to have the film banned by authorities. His masterpiece, hailed by Film Comment as “the best African film ever made,” would come a decade and a half later with Yeelen (Brightness, 1987). Drawing on traditional indigenous lifestyles and Malian folklore, Cissé attempts to explore conflicts in Mali society, particularly the conflicts that emerge between the desire for change and the need to preserve tradition.