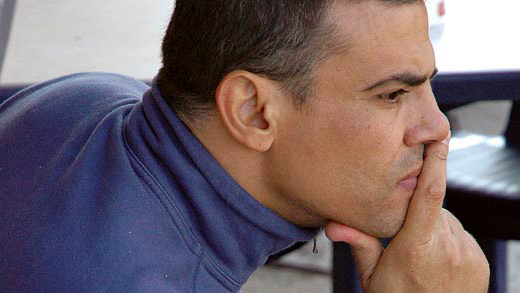 Director, actor, and screenwriter Abdellatif Kechiche was born in Tunis, Tunisia. After his family emigrated to France, he grew up in Nice. He made his directorial debut in 2000 with La Faute à Voltaire (Blame it on Voltaire), aka Poetical Refugee, which he also wrote, which was awarded the Golden Lion at the Venice Film Festival for Best First Film. He also directedL’Esquive, which won a César Awards for Best Film and Best Director. He has presented recently his last film, La Graine et le Mulet, at the 64th Venice Film Festival, for which he was awarded the Special Jury Prize, the FIPRESCI Prize, and the Louis Delluc Prize. In 2008, he received the César Awards for Best French Film, Best Director, Best Original Screenplay for this film. Also in 2008, he received the Médaille Charlemagne pour les Médias Européens, an award for achievements in integration, together with Fatih Akin. Black Venus premieres in 2010.