Dieudo Hamadi was born in 1984 in Kinsangani, Democratic Republic of Congo. After studying medicine, he eventually turned to documentary filmmaking and graduated from the INSAS film school in Brussels. He started working as an editor, producer, and assistant director before being awarded the Pierre and Yolande Perrault grant at Cinéma du Réel in 2010 for the film Dames en Attente, co-directed with Divita Wa Lusala. He also co-directed a segment of the documentary Congo in Four Acts, which screened the same year at the Berlinale Forum.

In 2013, he made his feature-length debut with Atalaku, an immersive account of the 2011 Congolese presidential election campaign. The film was awarded the Joris Ivens award at Cinéma du Réel, and the Young Adults Jury Award at Black Movie. A year later, Hamadi directed his second feature, National Diploma, which followed a group of students expelled from high school for not being able to pay their teachers’ fees. National Diploma screened at the International Competition of Cinéma du Réel in 2014 where it won the Scam Award and the Potemkine Publishers’ Award.

Hamadi went on to direct Mama Colonel in 2017, documenting the struggles of Colonel Honorine at the head of the child abuse and sexual harassment police in the Kinsangani province. The film was awarded the Tagesspiegel Jury Award and the Prize of the Ecumenical Jury at the Berlinale Forum, and the Grand Prix at Cinéma du Réel.

Hamadi’s latest film Kinshasa Makambo revolves around three young activists trying to bring about a change of regime through free elections. Kinshasa Makambo was presented in 2018 at the Panorama Section of the Berlinale and the International  Competition of Cinéma du Réel. It premiered the same year in the United States at the True/False Festival, where it received the True Vision award.

This year’s McMillan-Stewart Fellow in Distinguished Filmmaking, Dieudo Hamadi from the Democratic Republic of the Congo, spent a whirlwind week at Harvard to screen his films and interact with the Harvard community. 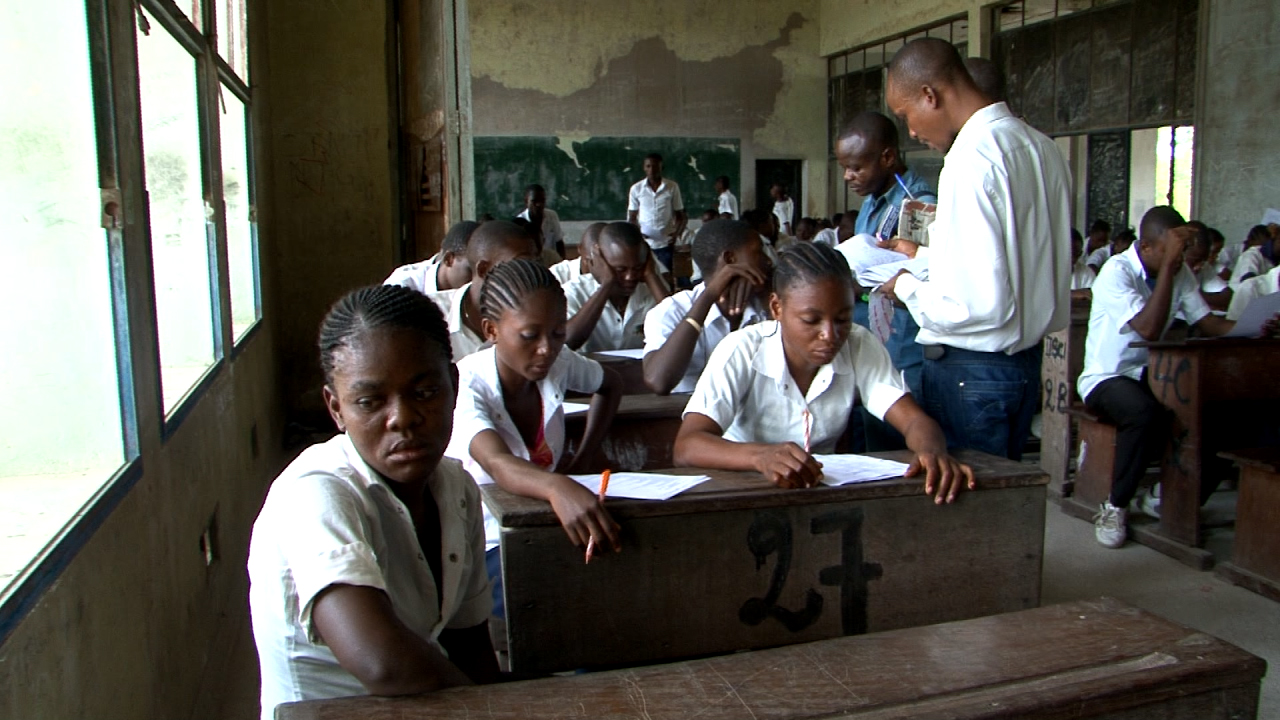 Examen d’état (National Diploma) by Dieudo Hamadi at the HFA

The high school exit examination, which grants diplomas and allows entrance to university, is percei... 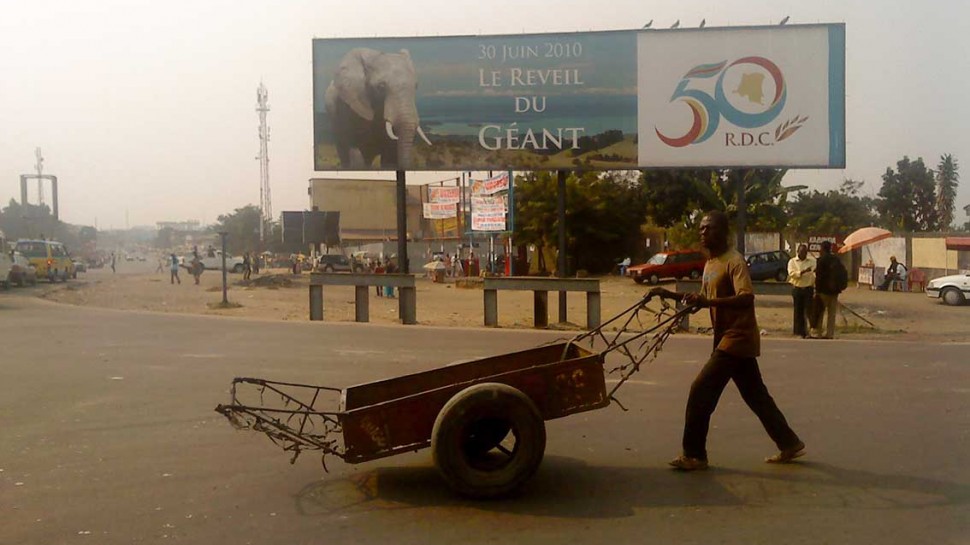 Atalaku by Dieudo Hamadi at the HFA

Filmed during the 2012 elections, supposedly the first democratic elections since the nation’s ind...

Kinshasa Makambo by Dieudo Hamadi at the HFA

“My country is an open-air prison,” says Dieudo Hamadi. In 2015, the constitution had provided f... 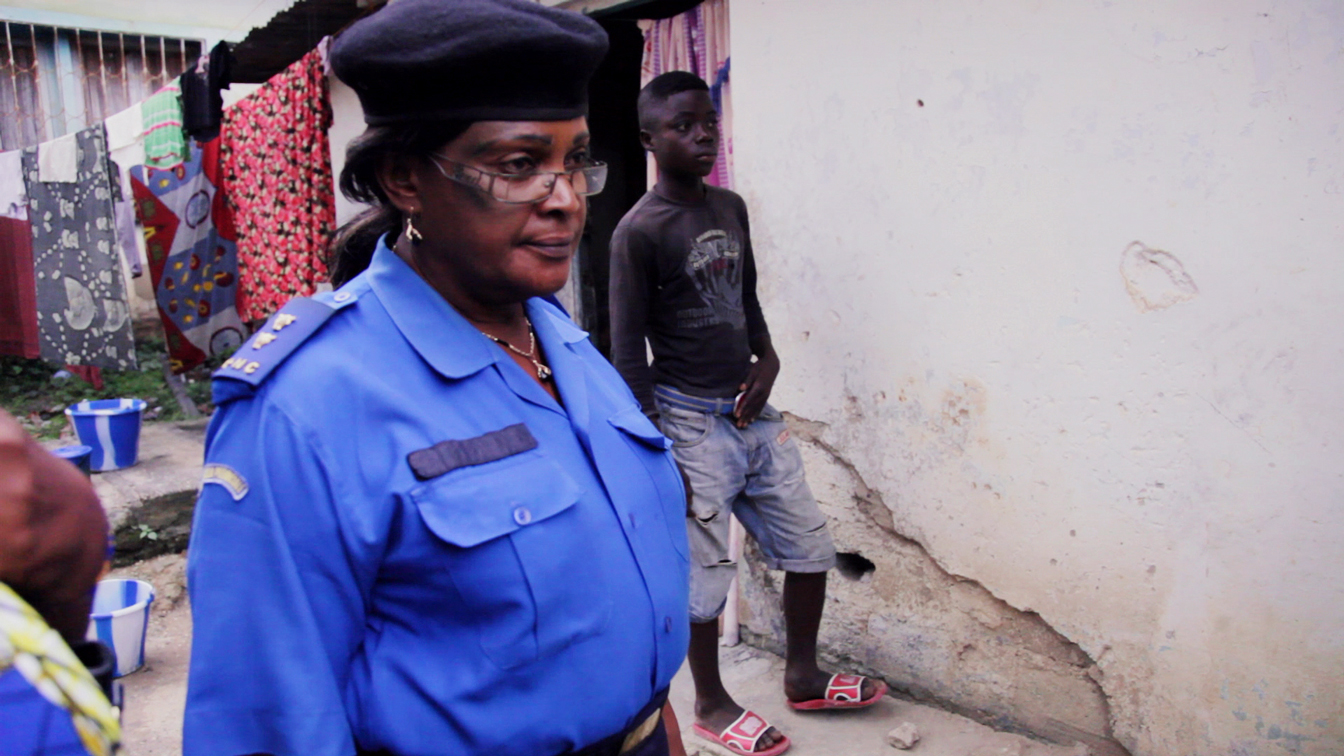 Mama Colonel by Dieudo Hamadi at the HFA

First seen in Tolérance zero, where she combatted violence against women in the context of a specia...
Go to Top