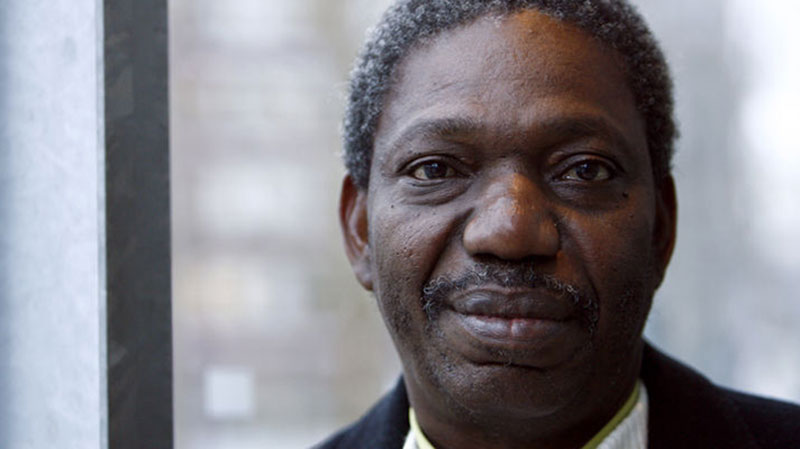 Ouedraogo is one of Africa’s most acclaimed directors and was named the first recipient of the McMillan-Stewart Fellowship for Distinguished Filmmaking. His unmannered, non-simplistic style has been compared to the styles of Jean Renoir and Satyajit Ray. Born in 1954 in the village of Banfora in Upper Volta – now Burkina Faso – Ouedraogo studied film in Ouagadougou, Kiev, and Paris. He directed his first feature film Yam Daabo (The Choice) which brought him acclaim at the Cannes Film Festival. His second feature Yaaba(Grandmother) won the International Critics Award at Cannes and third feature Tilai (The Law) received the Special Jury Prize. Some of his later works Samba Traore and Afrique, mon Afrique have also had critical success among Western critics and European audiences.