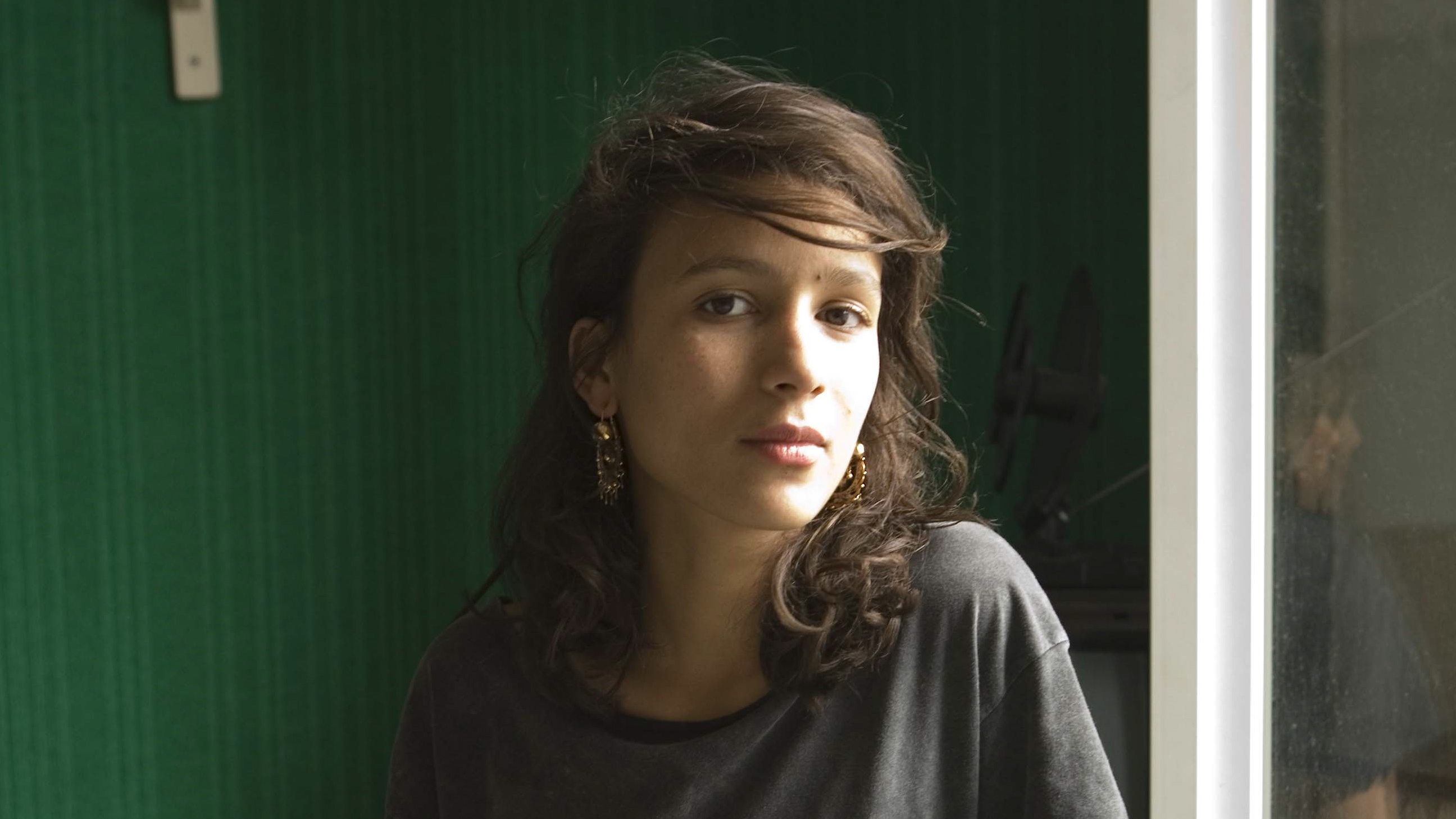 The films of Mati Diop conjure faraway places. Characters both fictional and quasi-documentary long for locales beyond their reach, or sometimes, as if in a trance, they drift magnetically toward them. No matter where the films take place, there is always the specter of somewhere else, and, perhaps with it, the possibility of a different life. These evocations of distant locations—a friend’s tropical Yucatan adventures relayed by text message in Snow Canon, memories of home mournfully recalled in Big in Vietnam, and the idea of an opportunity-rich Europe worth risking one’s life for in Atlantiques and A Thousand Suns (Mille soleils)—suffuse the concrete worlds her characters inhabit so that her films often seem to be in multiple places at once. 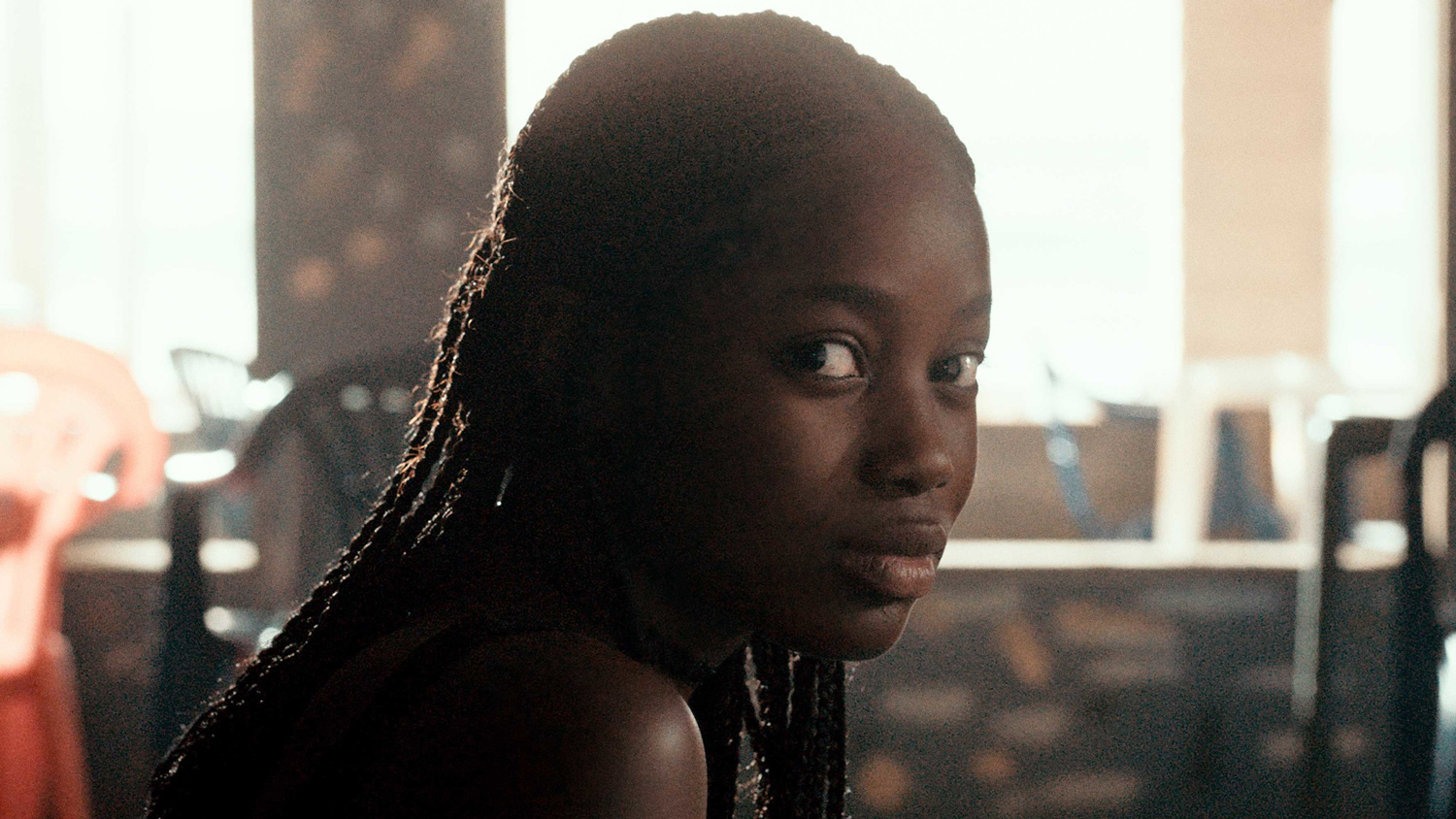 The stunning debut feature by actress-turned-filmmaker Mati Diop is a bewitching tale of longing focused on a young Senegalese woman gripped by her forbidden love for an exploited construction worker who abruptly emigrates to Europe but seems to be lingering mysteriously behind. Melding supernatural fiction with a clear-eyed vision of the migrant crisis, Atlantique—which began, in fact, as a documentary short—gives unique resonance to an urgent issue reshaping communities across Europe and Africa today. A surprise but well-deserved winner of the coveted Grand Prix at the 2019 Cannes Film Festival, Atlantique establishes Diop as a central figure in a new wave of politically charged yet lyrically shaped art cinema that is reorienting contemporary filmmaking towards bold new directions. – Haden Guest, Harvard Film Archive

Mati Diop makes history as the first black woman filmmaker to win the Palme d'Or at the Cannes Film Festival. 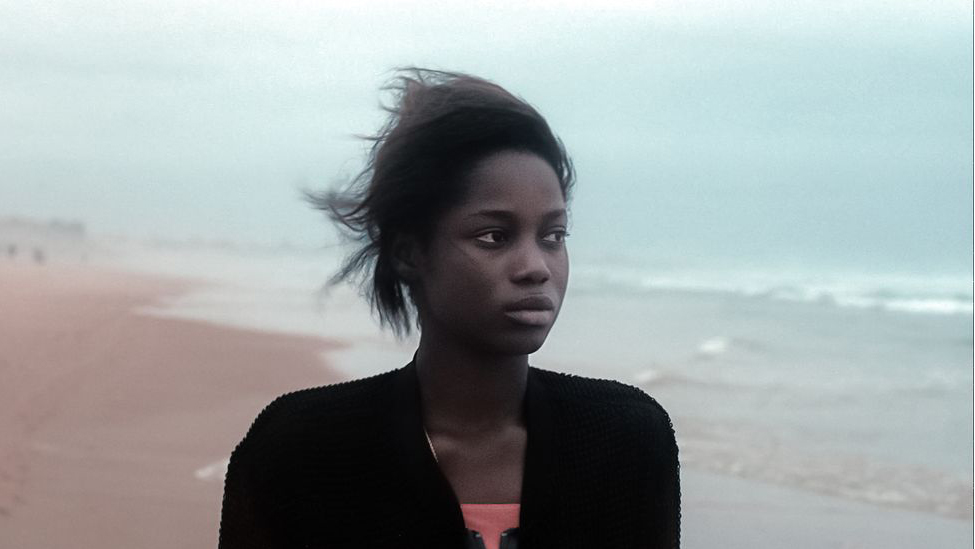 The stunning debut feature by actress-turned-filmmaker Mati Diop is a bewitching tale of longing foc...
Go to Top