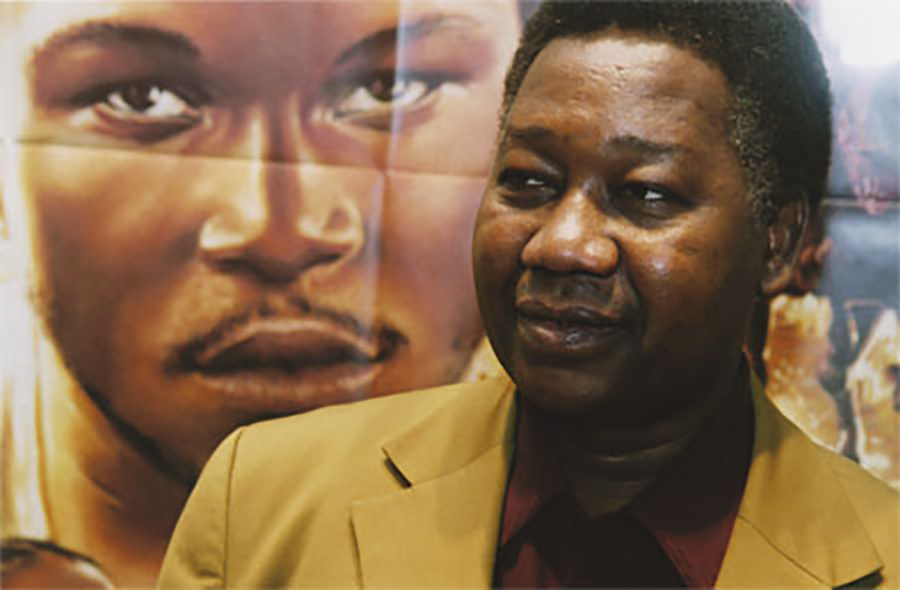 Born in Burkina Faso (formerly Upper Volta) and raised in the capital city of Ougadougou, Kaboré maintained a lifelong interest in his family’s rural heritage while pursuing studies that eventually led him to the Sorbonne in Paris. There he divided his time between pursuit of an advanced degree in history and his burgeoning interest in the cinema, fed in part by his interest in the representation of Africa abroad and by an encounter with the work of Senegalese director Ousmane Sembene (a Fellowship recipient in 2001).

Kaboré returned to Burkina Faso in 1976 after completing film school in France and was named director of the Centre National du Cinéma. He also became a teacher at the Institut African d’Etudes Cinématographiques, where his screenwriting and filmmaking courses were augmented by his own early productions. His first feature, Wend Kuuni (1982), was the first full-length film to be made in Burkina Faso, and it launched a career that would by turns mix extraordinary artistic achievement – rewarded by major awards at international festivals and a French César – with significant service to the field, especially as president of the Pan-African Federation of Filmmakers. Kaboré’s films are most often noted for his reclamation of the poetry and clarity of traditional African storytelling and for his singularly lyrical cinematic language. Yet the director has long insisted that his films – like those of other leading African directors – represent a “cinema of urgency,” engaged by the attempt to “profoundly explain today’s reality.”