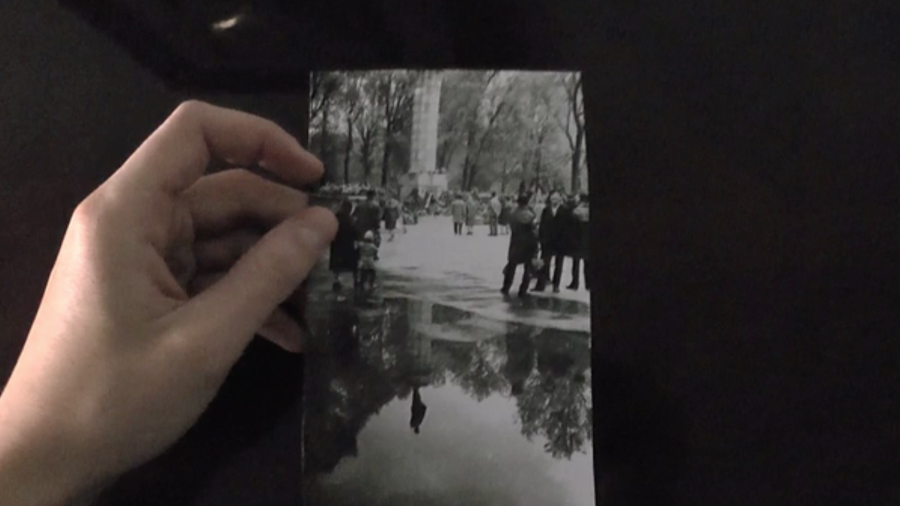 Monuments and Other Things that Change: screening and discussion with filmmaker Masha Vlasova

Monuments and Other Things that Change

Walking the streets of Bishkek, Kyrgyzstan’s capital, I was seized by a new apprehension of how one can feel at once welcomed and estranged, returned and displaced. The urban plan of Bishkek is a Soviet trademark, strongly resembled the town in which I spent my childhood. I imagined that I could navigate the city equipped with the memory of my hometown. I could not. I was an outsider: a speaker of Russian and English, but not Kyrgyz; a former citizen of the Soviet Union, but not a local of Bishkek.

The film departs from a found, untitled, uncredited image of a Lenin monument in Bishkek. The film evolved over three years, shaped by events as diverse as the annexation of Crimea and a failing relationship.

Sponsored by: The Film Study Center, Inner Asian and Altaic Studies, the Asia Center and the Davis Center