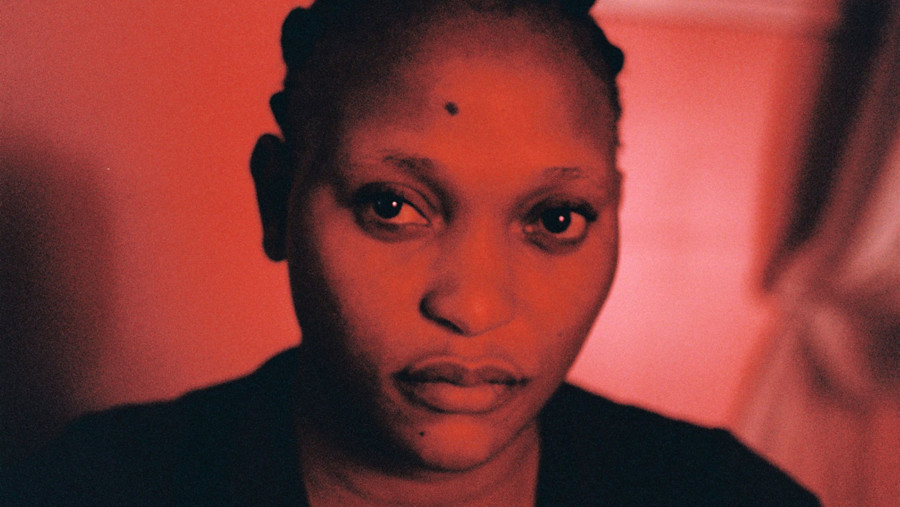 Félicité by Alain Gomis at the HFA

Gomis’ latest work stars Congolese singer Véro Tshanda Beya Mputu in her first film role as a nightclub singer and mother whose life is suddenly turned overturned by the near-fatal accident of her wayward son. Following in the footsteps of Pasolini, Bong Joon-Ho and Ripstein-Garciadiego, Gomis invents an indelible maternal figure who vividly embodies the hard truths and paradoxes of motherhood: the crushing burden of responsibility; the festering resentment between mother and offspring; and the love that nevertheless grows between them, like a stubborn root in rocky soil. Making innovative use of music, Félicité adds a new dimension to Gomis’ cinema by offsetting Mputu’s captivating vocal performances with her real-life collaborators, the Kasai Allstars, against a moody and contrapuntal score provided by a local orchestra whose music floats up to accompany Mputu at some of her most difficult moments. Here, and in unexplained nocturnal dream or fantasy sequences, Gomis holds up melodrama as a construct—pointing to the role of melos, or music, to elicit emotion and empathy. Winner of top prizes in both Berlin and FESPACO, Africa’s most important film festival, Félicité offers both a moving portrait of resilience and an indictment of the corruption and violence that colors everyday life in the Democratic Republic of Congo.