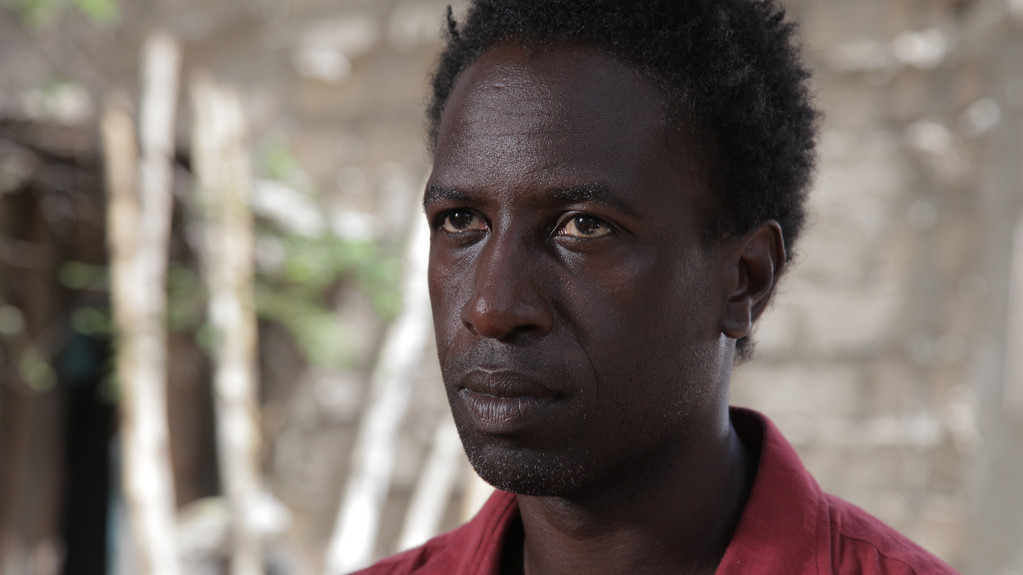 Aujourd’hui (Tey) by Alain Gomis at the HFA

How would you spend your last day on earth if you knew exactly when your life would end? So asks Gomis in this gentle existential parable that finds a man given the knowledge of his death and the freedom to live his last hours exactly as he pleases. Taking almost mythological form, Aujourd’hui follows the course of this final day as its hero first stands before the judgment of family members and then steps out into the streets of Dakar animated by an intense appreciation of all that passes before his eyes and ears. For his lead actor, Gomis made the unexpected choice of American slam poet Saul Williams, whose inability to understand either French or Wolof makes hauntingly real his floating distance from the fleeting world and the flood of emotions, accusations and regrets that color his poignant encounters with family, friends and lovers. Embracing a kind of stream-of-consciousness flow as it wanders with Williams on an emotional itinerary, Aujourd’hui is also punctuated by intense documentary style—sequences that look beyond its death-driven hero to reveal enraged protesters against the corrupt presidency of Abdoulaye Wade. In these moments, Gomis seemingly refuses his own film’s Felliniesque oneirism by reminding us of the stark instability and injustice that has gripped Senegal in recent times.