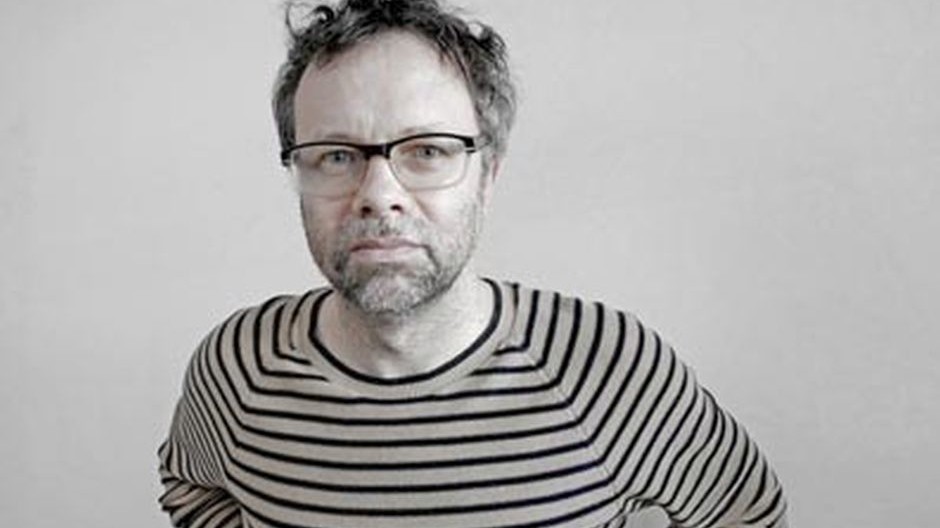 Free and open to the public

During his fellowship, Phillip Warnell is addressing a series of interconnected questions on “animality-cinemality-criminality,” involving engagement with film professionals and researchers relative to screen-based roles and exploring the relationship among appearance, measurement, and typecasting. He is also developing script-based ideas for a planned feature-length film, currently in development, that investigates ideas on misobservation and apparitions of other life-worlds, accessing archival material to inform and incorporate into the project.

Phillip Warnell is an artist-filmmaker, a writer, and the director of the Visible Institute, for research in film and photography, at Kingston University, London. He produces film works and texts exploring a range of philosophical and poetic thematics, also exploring ideas on human-animal relations. His most recent film, The Flying Proletarian (2017), premiered at CPH:DOX, Copenhagen International Documentary Film Festival, in March 2017.

Warnell’s film work has been exhibited extensively, including recent screenings at the ICA in London, KW Institute for Contemporary Art, in Berlin, and Tate Modern, in London, as well as in such prestigious film festivals as the Locarno Festival, the New York Film Festival, and the Viennale. Previous exhibitions have included at the Moderna galerija, in Ljubljana, Slovenia; Sharjah Biennial, in United Arab Emirates; and Wellcome Collection, in London. His film Ming of Harlem: Twenty One Storeys in the Air (2014) won the 2014 Georges de Beauregard International Prize at FID International Film Festival Marseille and the 2015 Universities SIC Award at IndieLisboa.