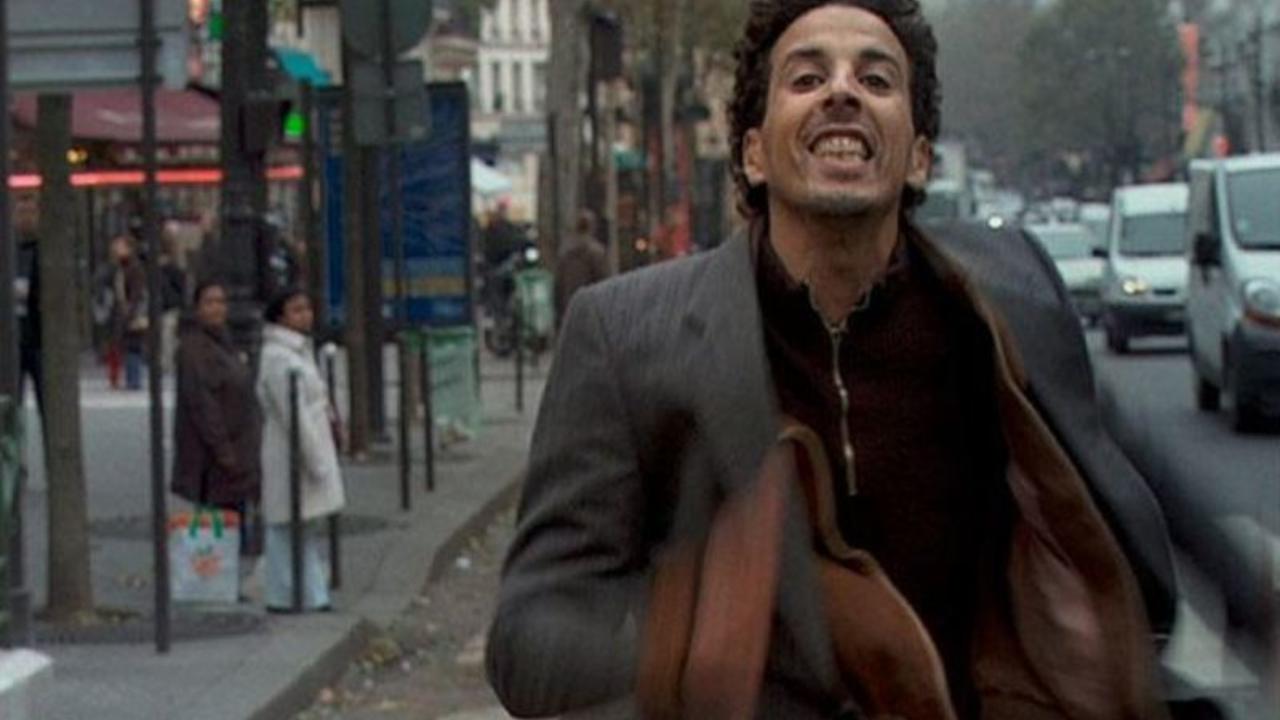 Andalucia by Alain Gomis at the HFA

Gomis regular Samir Guesmi stars as an eccentric outsider, a French-Algerian social worker inspired by a never fully explained identity crisis to abandon family and home to start a new life on the far edge of Paris. Living in a trailer home alongside circus performers, Gomis’ awkward everyman drifts in search of a new connection to French society while reconsidering his past, recalled through a series of fragmentary flashbacks. An edgy and formally bold companion piece to L’Afrance, Andalucia expands upon the earlier film’s portrait of Paris as a vibrant yet unstable postcolonial