In 1978, award-winning filmmaker Robb Moss and a closeknit group of free-spirited friends and lovers took a month-long trip through the depths of the Grand Canyon; a breathtaking, white-water rafting adventure down the Colorado River.

Cutting between footage of their youthful — often naked — live-in-the-moment existences and the complex realities of their adulthood today, the film travels the road from peyote to Prozac, creating a compelling portrait of cultural metamorphosis and the struggle to find one’s place in the world.

The Same River Twiceis an intimate depiction of those baby boomers who took the Sixties seriously, and then grew up.

It premiered at the 2003 Sundance Film Festival and traveled to numerous other festivals including Berlin, Rio, San Francisco, Munich, Vancouver, and Ankara.

The Same River Twice as the best documentary of 2003. 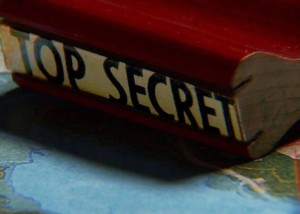 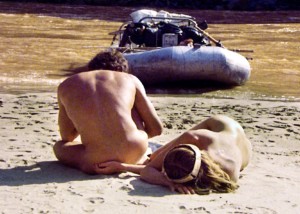