In 1986, Ross McElwee (Sherman’s March) and Marilyn Levine first shot footage on the 25th anniversary of the Berlin Wall’s erection, when the imposing structure was still very much intact as the world’s outstanding symbol of the Communist hard line.

They thought they were making a documentary on the community of tourists, soldiers, and West Berliners who lived in the seemingly eternal presence of the graffiti emblazoned eyesore.

But in 1989, as the original film neared completion, the Wall came down, and McElwee and Levine were in Berlin again, this time to capture the radically different atmosphere of the reunified city.

The filmmakers are less objective reporters than participants in an attitude adjusting process which, in their cases, harkens back to myths and fears that made up the Cold War lore of their childhoods in the classrooms of 1950s America. 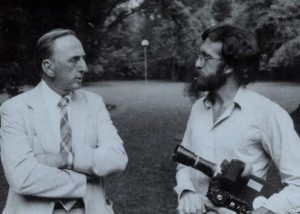 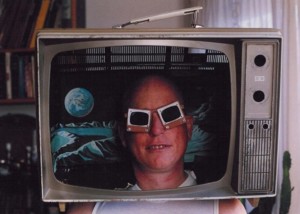