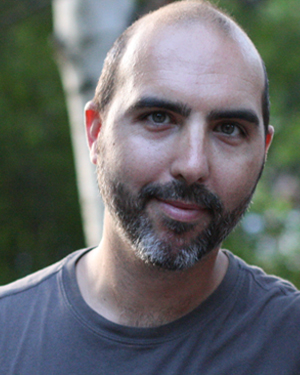 Jeff Silva studied cinema and photography at Ithaca College and received an MFA in Visual Art from Vermont College of Fine Arts in Montpelier.  He is a teaching assistant at Harvard and adjunct faculty at Emerson College in experimental and ethnographic filmmaking and film studies. He has also worked professionally as a producer at MIT, creating hundreds of physics and other science and educational videos for the institute.  Silva is also a co-founder and co-curator of the acclaimed Balagan Experimental Film Series at the Coolidge Corner Theater.  Over the past ten years, Silva has developed a diverse body of work, from multi-channel installations to short films and experimental documentaries that have screened internationally at festivals and in galleries.  His most recently completed project, Balkan Rhapsodies, is a feature length experimental documentary.  Shot over the last eight years in Serbia and Kosovo, Balkan Rhapsodies explores the complexities of the ethnic conflict, nationalism, U.S. involvement, and the post-traumatic aftermath of years of war and oppression in Yugoslavia.  With the Film Study Center he is embarking on a 16mm film and installation project, Chilangolandia: Capital in Movement, that will explore an impressionistic vision into the cultural layers and rhythms of life Mexico City.  The film investigates the various sixteen districts of the city through an expressive documentary camera style that visually destabilizes and critiques its very own tourist gaze and its relationship to the spectacles, beauty, violence, and rituals that it encounters. 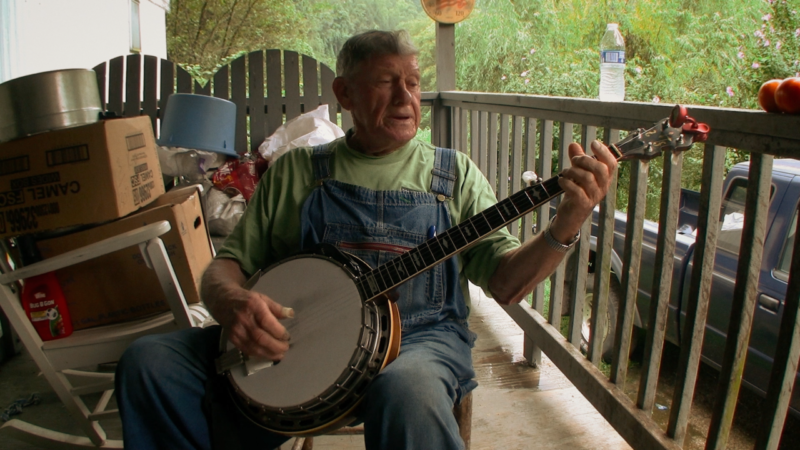 An immersive meditation on the passage of time and the persistent resonance of place...
Go to Top