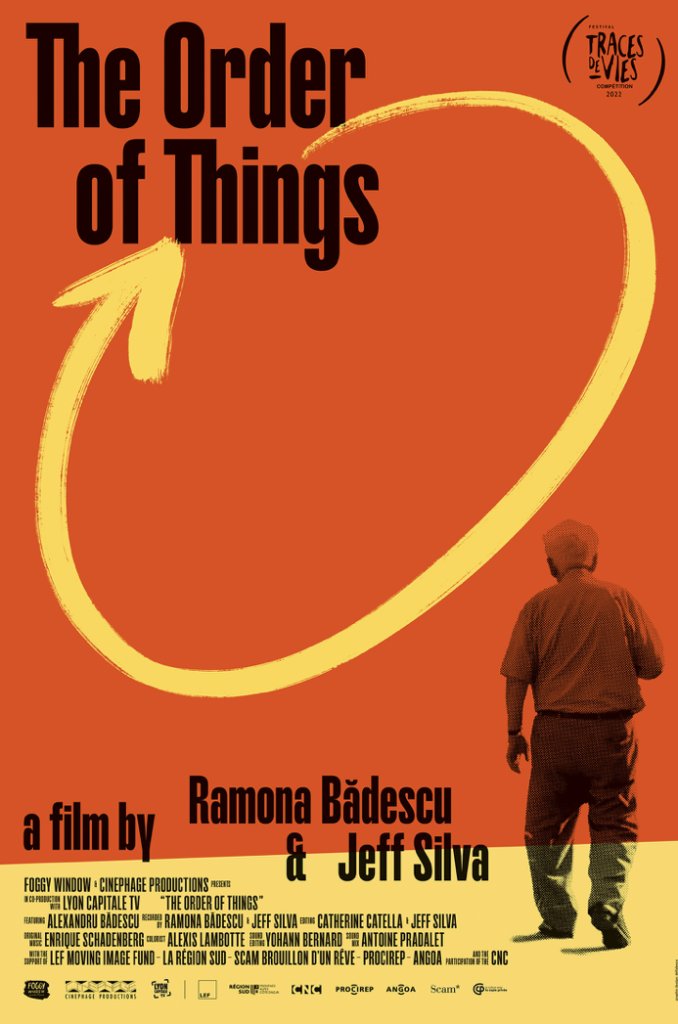 We are happy to share that FSC fellow Jeff Silva and Ramona Badescu’s new documentary, The Order of Things has been selected for the International competition at the Traces de Vie film festival in Clermont-Ferrand, France.

The film is a portrait of 90 year old Alexandru Gardens, who jokes, and continues to repair watches in the workshop opened by his father in 1909, somewhere in southern Romania. But what is invisible to everyone, and what has changed his life forever, is his past as a political prisoner. The Order of Things is an attempt to record the fragmented memory of one of the last direct witnesses of the Romanian forced labor camps and political prisons as well as an ode to resilience.