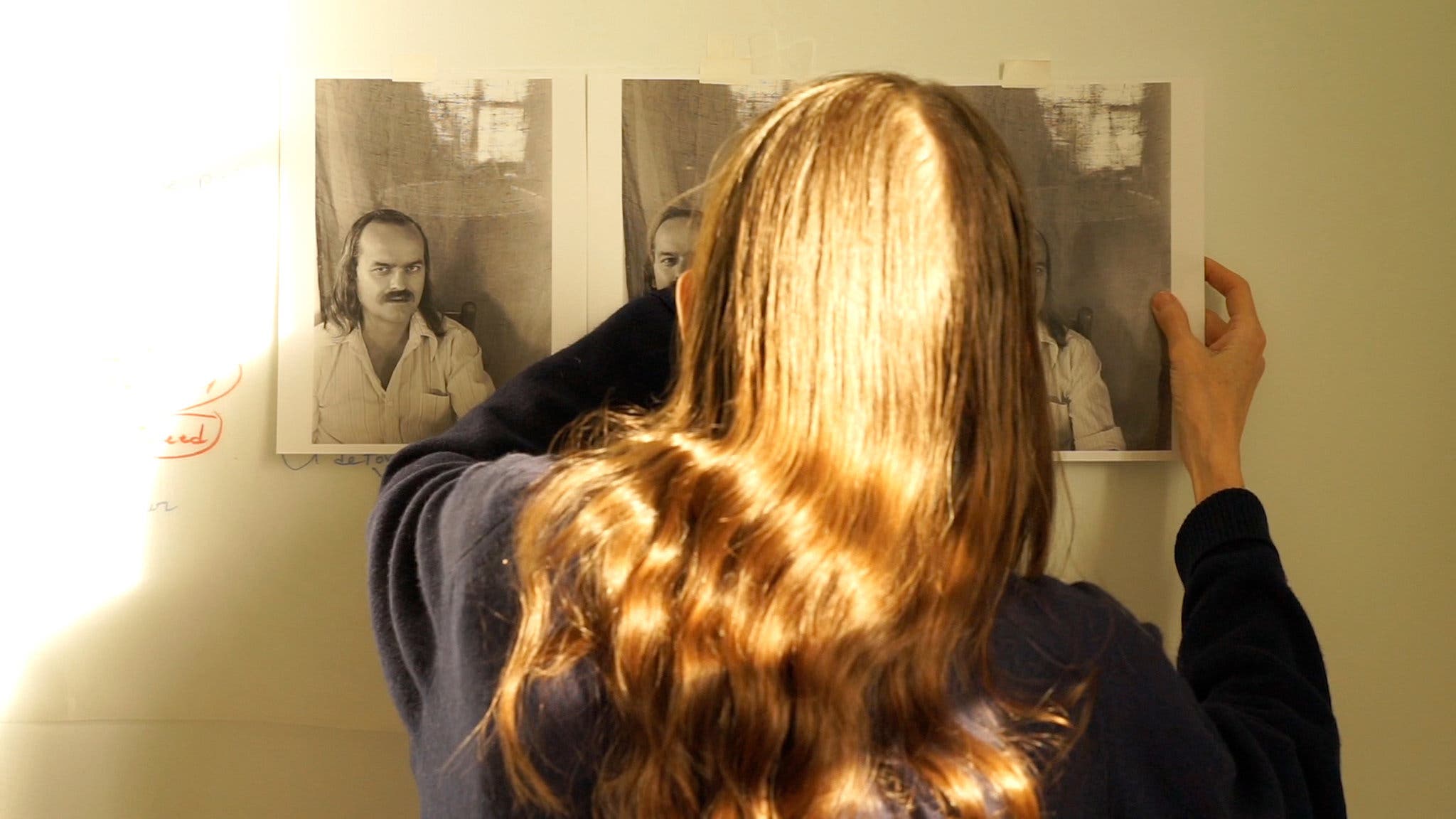 Visiting Artist Talk with Moyra Davey and Screening of “i confess”

Moyra Davey’s work comprises the fields of photography, video and writing. Trained in photographic and moving image practices throughout the 1980s, Davey became a mother in 1996, prompting her to edit the collection Mother Reader: Essential Writings on Motherhood (2001), a survey of texts on creative life and maternal ambivalence. Subsequent to this period of research, non-fiction writing in tandem with video, took on greater significance in Davey’s artistic work. Since 2005 she has produced six narrative videos, including the Les Goddesses trilogy, focusing on the imagined, intersecting lives of the female British Romantics, and those of her five sisters; and i confess, an essayistic work anchored by the emergent themes of race, poverty, and language in twentieth century Quebec. Davey took a hiatus from photography in 2003, but resumed making still images six years later, almost by accident, when a gallery’s invitation to participate in an exhibition from afar, prompted her to fold and mail photographs. This method of treating the photograph as a “giant postcard” enabled a new approach to the image, and soon became a staple of Davey’s practice. She has authored numerous books, most recently an essay collection, Index Cards (2020), and The Shabbiness of Beauty (2021), in collaboration with the estate of Peter Hujar. Davey has exhibited widely, and has participated in the Whitney/São Paulo/Montreal and Toronto Biennials, as well as documenta-14 in Athens and Kassel. Her artworks are held in numerous public collections, including MoMA and the Metropolitan Museum of Art in New York, The Reina Sofia, Madrid, and Tate Modern, London. A survey of her videos will be presented at MoMA, NY in 2022. Davey is a 2020 John S. Guggenheim Fellow.