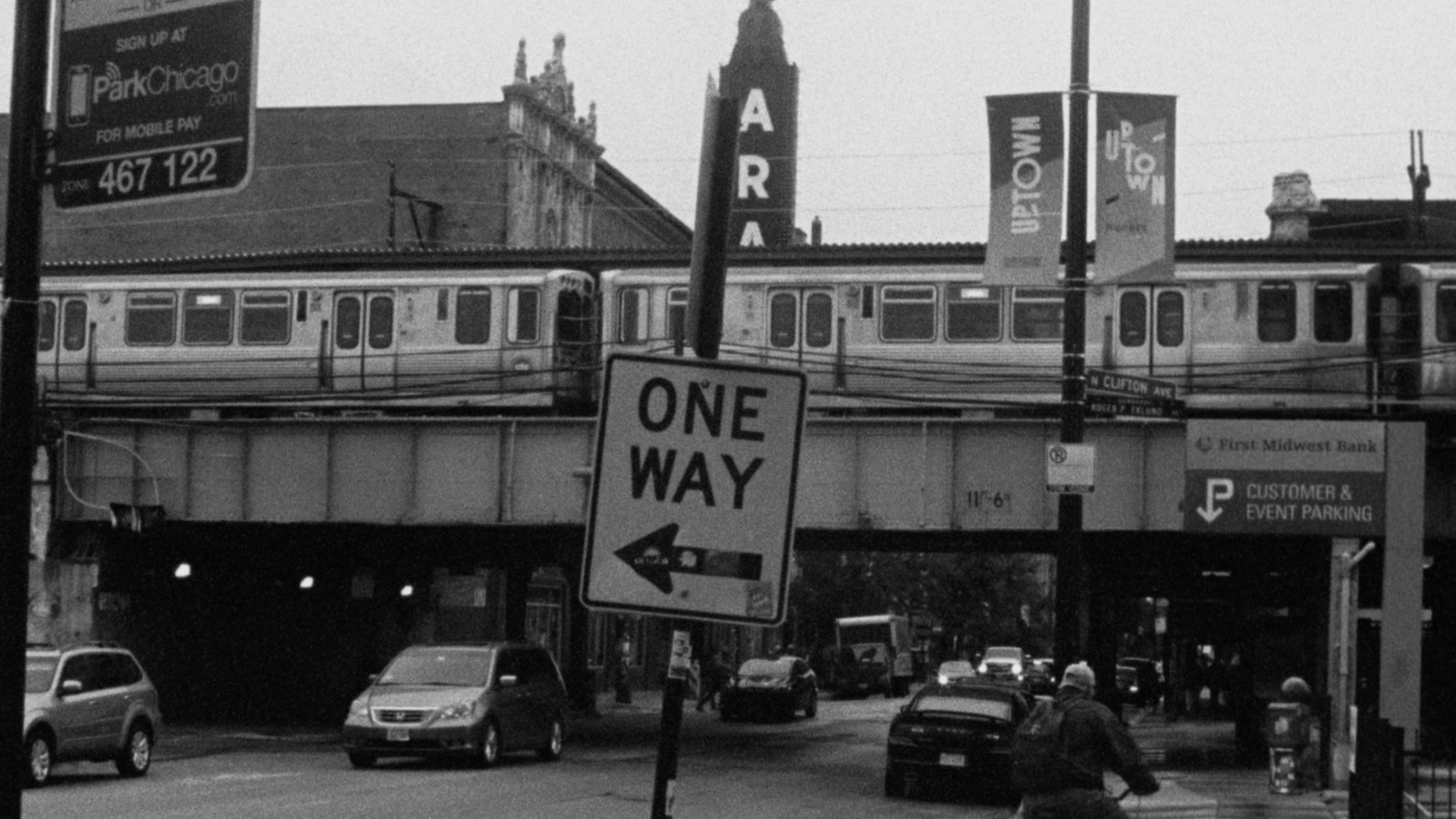 Morgan Quaintance will be sharing three of his shorts, that effortlessly reassemble idiosyncratic connections between our past and our present through rich archival material and astute writing.

After nearly a decade writing texts, critical in both approach and importance, that examine the sociopolitical entanglements of UK contemporary art, Morgan Quaintance started working in moving images through a series of acclaimed experimental film essays in 2018. Since then, his films have been well-received at top festivals (NYFF Currents, IFFR) and awarded prizes across a wide swath of festivals, from CPH:DOX and Punto de Vista to the Tacoma Film Festival. In this program, the FSC is presenting a selection of the filmmaker’s most recent works, which further develop his practice making linkages between the past and present, tracing aesthetic and political similarities across different spaces and movements, and positioning the personal as a necessary and additive lens to the discursive. These three short films assemble and reassemble interests across the cultural spectrum, from the “death gaze” of yellow journalism to very personal medical imagery, and connected by clever, occasionally cheeky, and always incisive writing that makes ample use of written and spoken text. Amid the increasing prominence of essay films at major documentary and experimental film festivals around the world, Quaintance’s work is vital.

Taking two anti-racist and anti-authoritarian liberation movements in South London and Chicago’s South Side as a point of departure, South (2020) presents an expressionistic investigation of the power of individual and collective voice. Interlinked with Morgan Quaintance’s own biography (time spent living in both London and Chicago), the film also considers questions of mortality and the will to transcend a world typified by concrete relations.

In Surviving You, Always (2020), the transcendental promise of psychedelic drugs contrasts with a concrete and violent experience of metropolitan living. These two opposing realities form the backdrop for an adolescent encounter told through still images and written narration.

A Human Certainty (2021) follows the neurotic ramblings of a death-obsessed romantic in the throes of post-breakup blues. The autoimmune condition of St. Lidwina, the tabloid street photographer Weegee, and the filmmaker’s own spiritualist grandmother all come together to reflect on a particularly painful day at the beach.

Over the past ten years, his critically incisive writings on contemporary art, aesthetics, and their socio-political contexts, have featured in publications including Art Monthly, the Wire, and the Guardian, and helped shape the landscape of discourse and debate in the UK. Quaintance’s films are distributed by LUX, London.

Co-sponsored with The DocYard

This event is open to the Harvard Community.