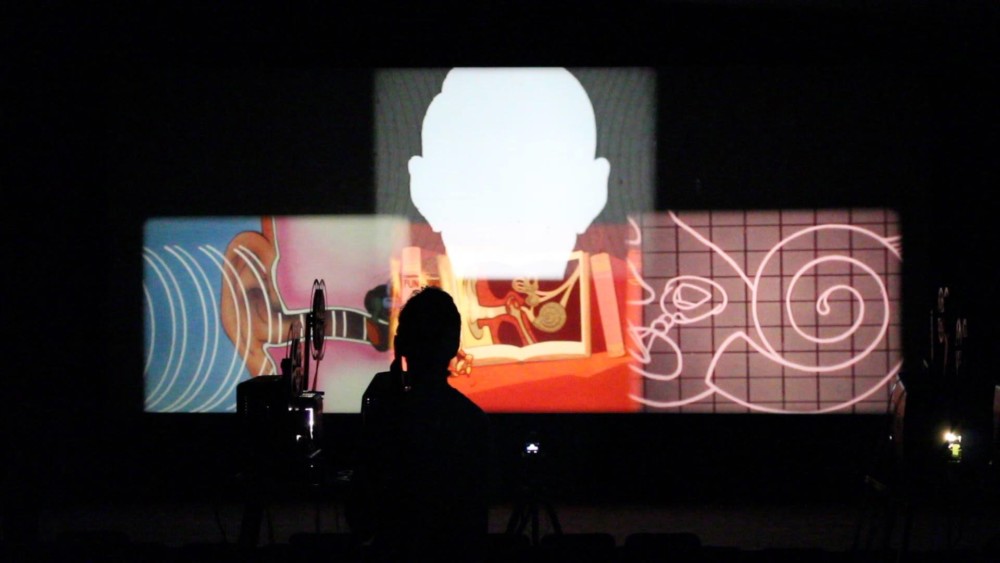 Roger Beebe: Films for One to Eight Projectors

Ohio-based filmmaker Roger Beebe will be presenting a program entitled Films for One to Eight Projectors, featuring multi-projector performances on 16mm, along with premieres of several new single channel works on video. These works take on a range of strategies from formalist investigations of the materiality of film to essayistic explorations of popular culture and topics ranging from the forbidden pleasures of men crying (“Historia Calamitatum (The Story of My Misfortunes)”) and the secret logic of the book of Genesis (“Beginnings”) to Las Vegas suicides (“Money Changes Everything”) and the real spaces of the virtual economy (“Amazonia”).

This program is co-presented with the AgX Film Collective.