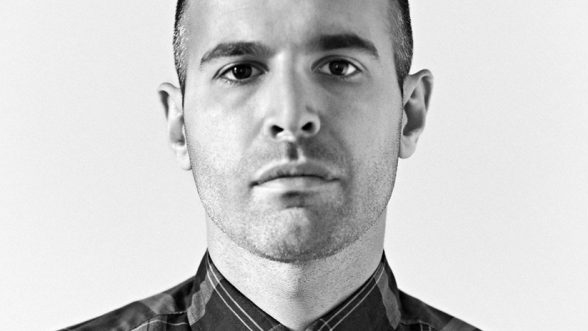 At Radcliffe, Silva is editing his first feature film, Sacred Sights. As lava continues to flow from Kilauea on the island of Hawaii—posing an imminent danger—an existential crisis mounts for native Hawaiians: astronomers plan to build the world’s largest telescope on the burial grounds of their most sacred and revered ancestors. Based on ancient Hawaiian mythology and the observatory’s ability to teach us about the origins of our own galaxy, Sacred Sights serves as a sonic and visual representation of this complex dichotomy.