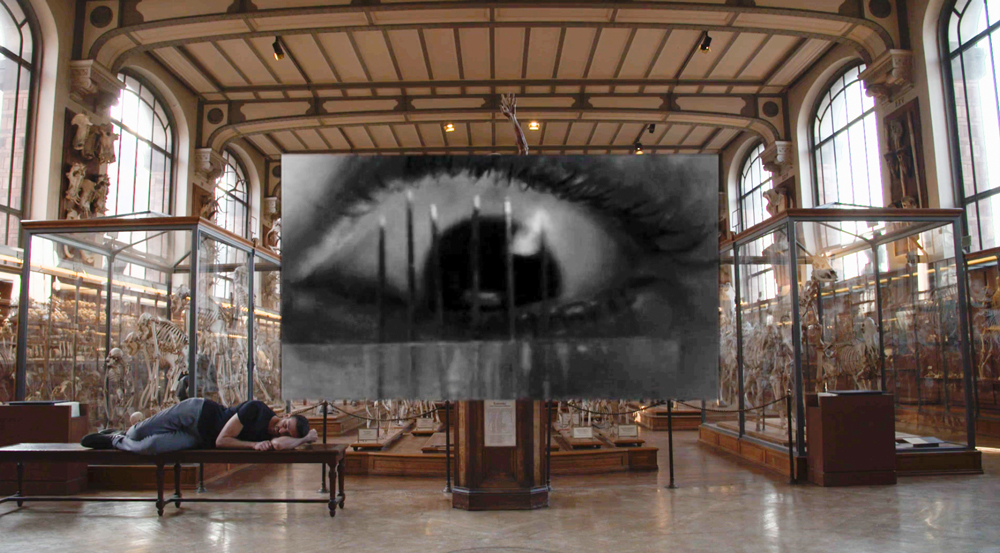 Ali Cherri, a Beirut-and-Paris based visual and video artist whose work traces correspondences between political and geological disasters in Lebanon and neighboring territories will give a Master Class on selected installation projects, walking participants through his detailed process for making them. Ali Cherri was the 2016-17 Robert E. Fulton III Fellow at the Film Study Center.