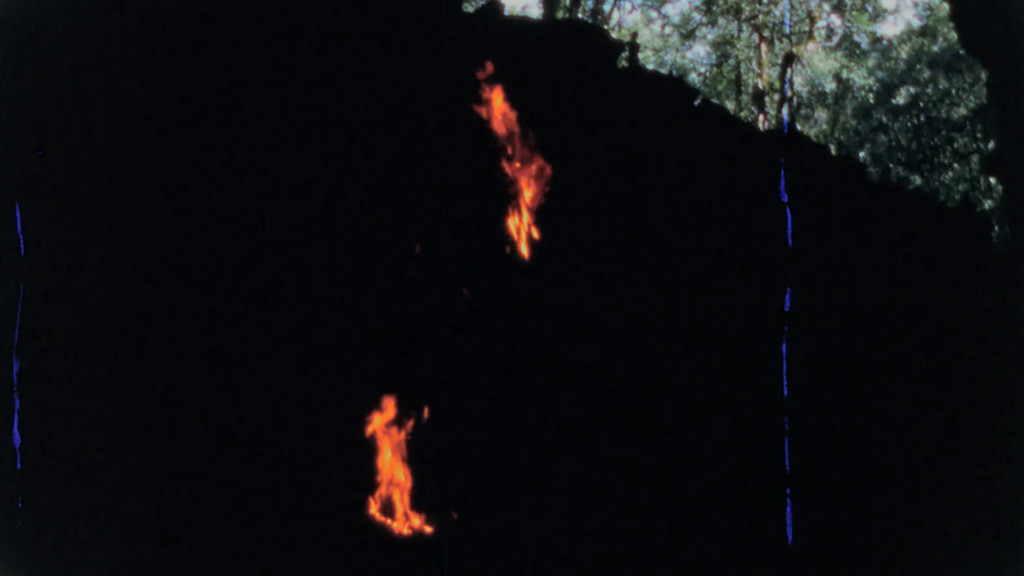 Expedition Content by former FSC Assistant Director and fellow Ernst Karel and FSC fellow Veronika Kusumaryati was chosen as one of the best films of 2022 by New York Times film critic Manohla Dargis. Of the film, Dargis writes, “This documentary made for the weirdest moviegoing experience I had this year, partly because for most of its 78 minutes, all it shows is a black screen. Although the movie includes a few brief visuals, the relative absence of imagery forces your attention on the soundtrack, which consists of audio recorded during the making of “Dead Birds” (1964), an ethnographic classic about the Dani people of New Guinea. The result is a mind-expanding inquiry on anthropology — how it speaks and for whom — and on cinema itself. “