FSC Filmmakers at the 72nd Berlinale

FSC Filmmakers at the 72nd Berlinale 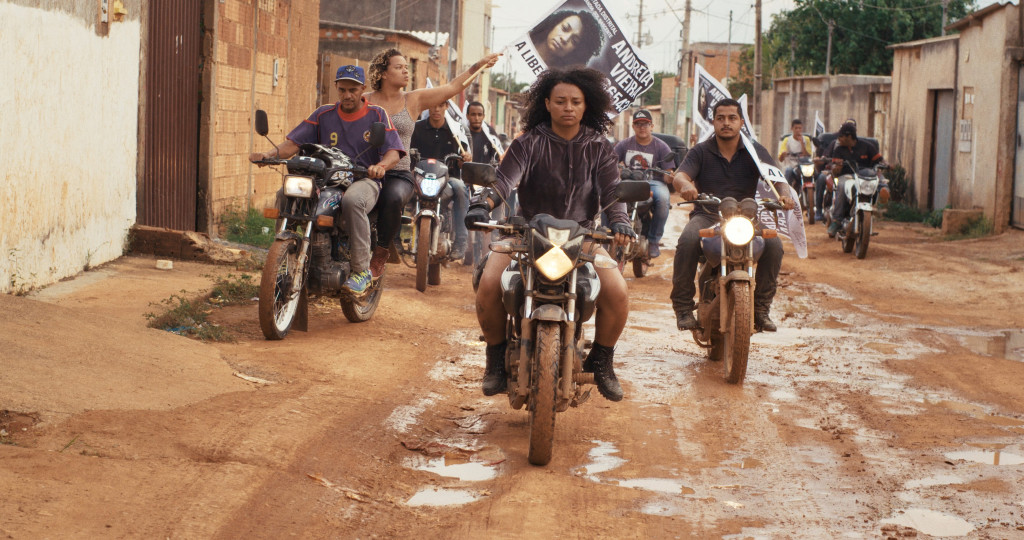 We’re thrilled to share these film premieres at the 2022 Berlin Film Festival: Alain Gomis will be premiering his latest film, Rewind & Play, which he shared a work-in-progress of at the FSC’s Nonfiction Workshop this past December. In addition, FSC Interim Director Joana Pimenta’s Dry Ground Burning (Mato seco em chamas), co-directed and written with Adirley Queirós and for which Joana was also the cinematographer, will premiere as well. Both films will screen in the Forum section of the festival. Sky Hopinka‘s Kicking the Clouds and Lois Patiño’s The Sower of Stars (El sembrador de estrellas) will screen in the short film category. And, Kevin Jerome Everson’s Fire Emergencies premieres in the Forum Expanded. Congratulations to the filmmakers!