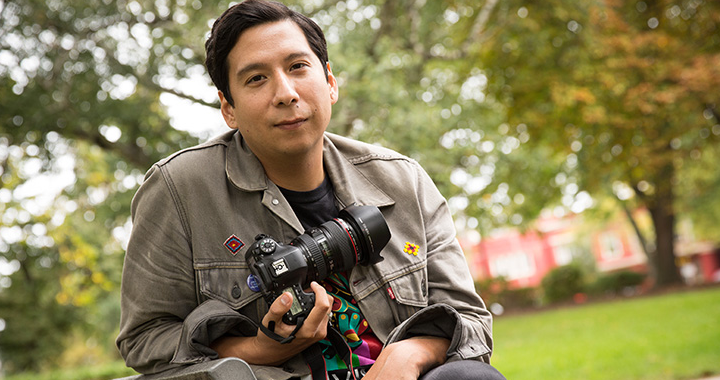 Sky Hopinka is a Ho-Chunk Nation national and descendent of the Pechanga Band of Luiseño Indians. An associate professor of film, video, and animation at Simon Fraser University, he is a video artist and language teacher. He studied and taught Chinuk Wawa, a language indigenous to the Lower Columbia River Basin. His work centers around personal positions of homeland and landscape, designs of language and facets of culture contained within, and the play between the accessibility of the known and the unknowable.

As a Radcliffe fellow, Hopinka is working on post production for a Imał, a feature-length experimental film wandering through a neomythological approach to explore an Indigenous presence of language and culture in the Pacific Northwest.

There are no upcoming events at this time. 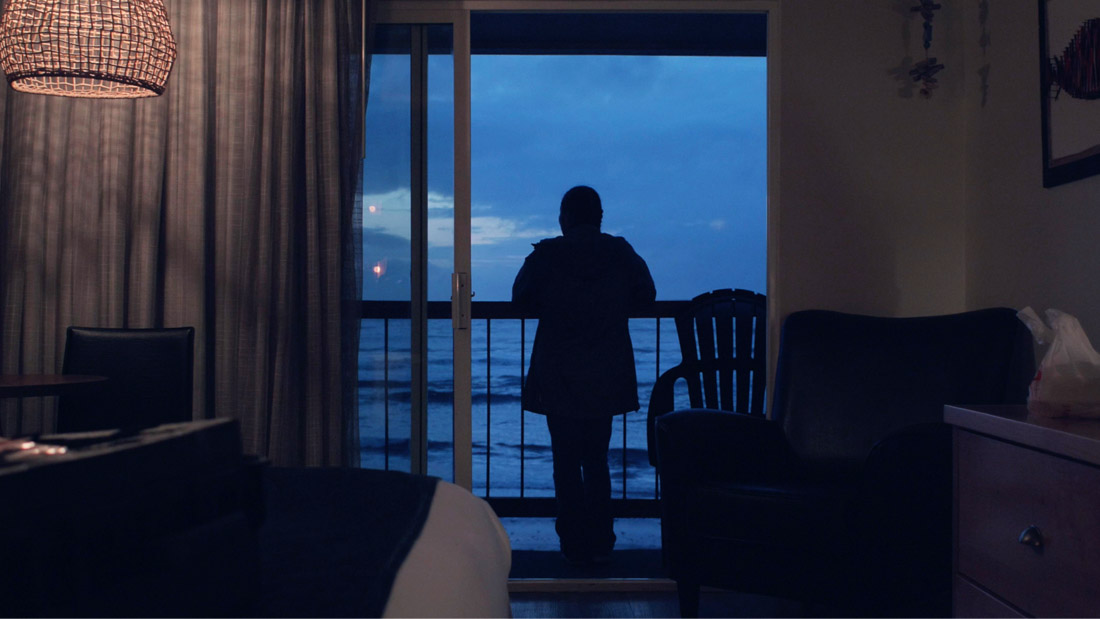 This film follows Sweetwater Sahme and Jordan Mercier’s wanderings through each of their worlds as they wonder through and contemplate the afterlife, rebirth, and the place in-between. Spoken mostly in chinuk wawa, their stories are departures from the Chinookan origin of death myth, with its distant beginning and circular shape.