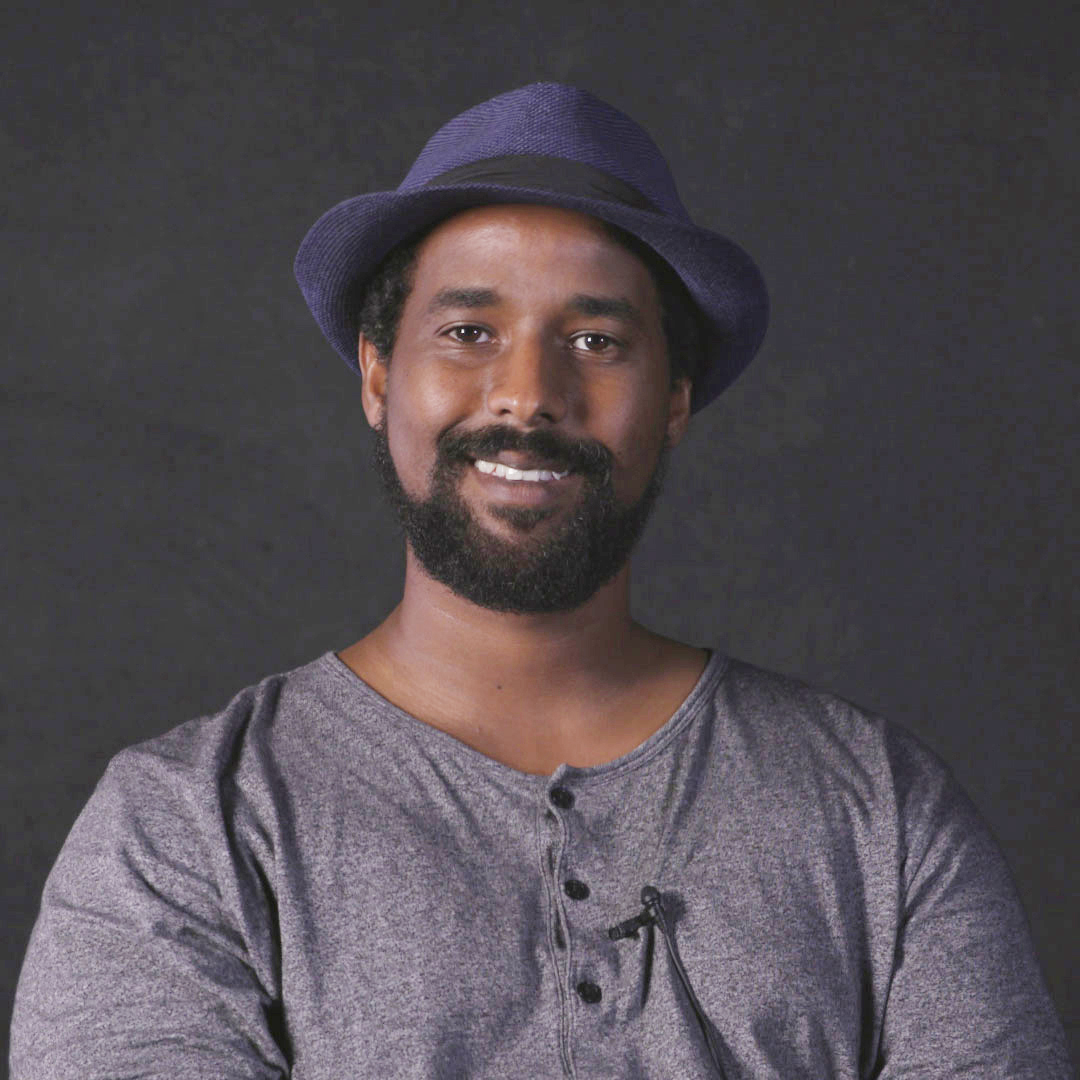 Zach Jama is a documentary filmmaker and engineer. He studied his BASc in Systems Design Engineering from the University of Waterloo in Canada and his MFA in Cinematic Arts in Jordan.

His interests reside in exploring different forms of storytelling. Past projects include mobile applications that challenge users to recreate actions from peaceful protests, virtual reality performances with flashbacks triggered by personal objects, and interactive documentaries.

As a documentary filmmaker, Zach worked in Canada, Jordan, Germany and Tanzania. In 2016, he completed his first one-hour investigative documentary film with Al Jazeera English’s People & Power strand, entitled Kill All but the Crows. His most recent project is a short documentary film for Canada’s public broadcaster, CBC Docs. 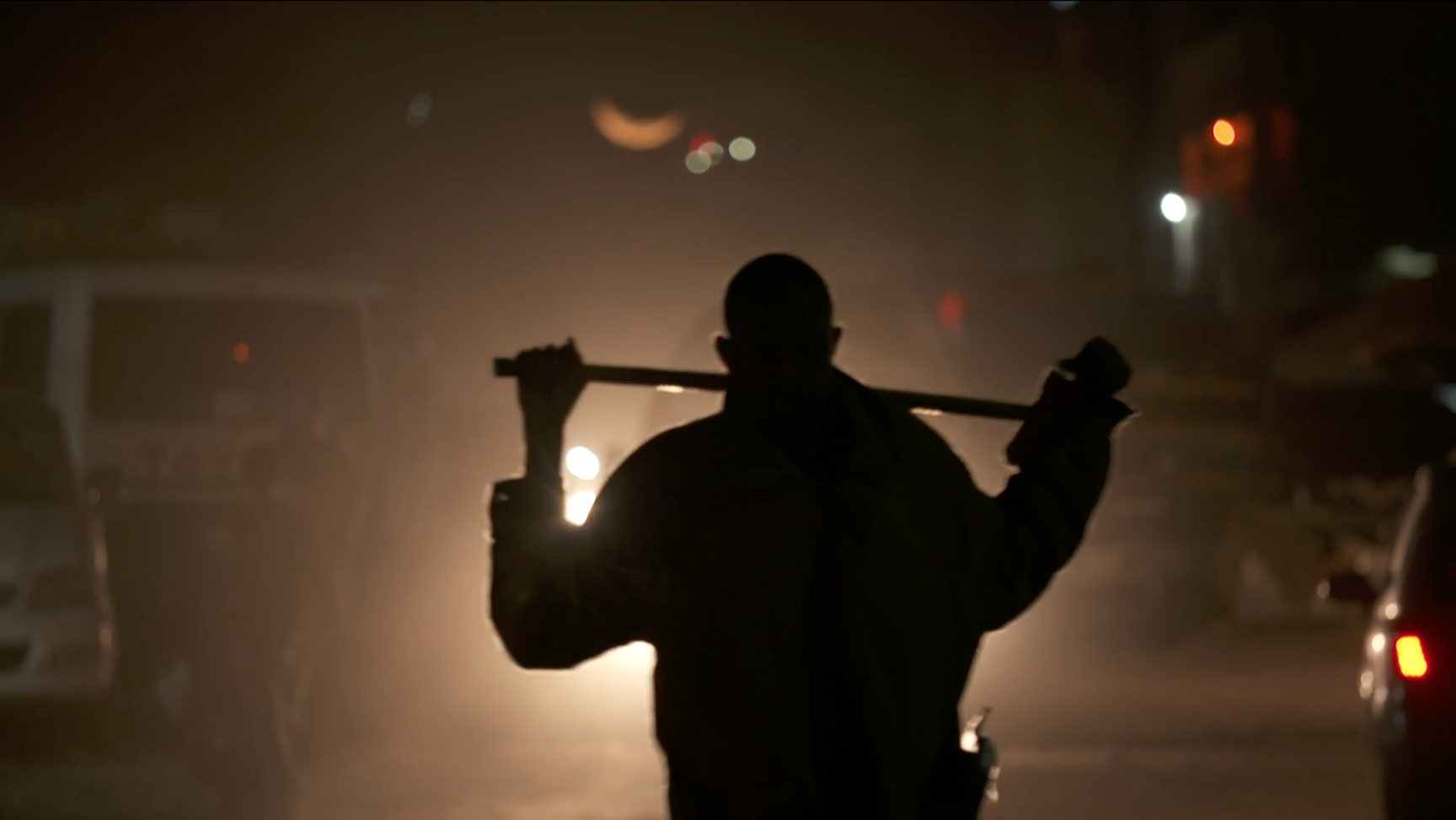 Xasuuqii means Massacre is a film reconstructed in fragments. The film is about mass graves in Northern Somalia (Somaliland), the search for unanswerable questions, and navigating the trauma involved in the cinematic process.