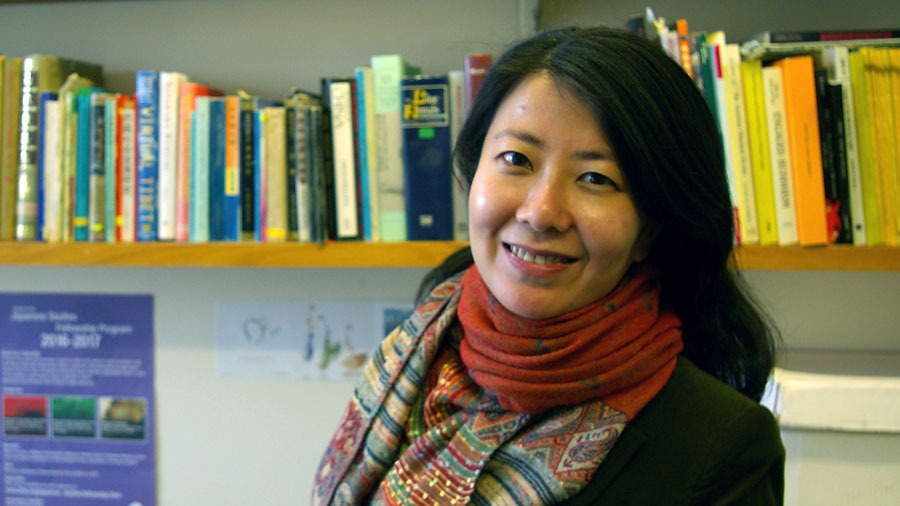 Ying Qian grew up in Shanghai, China. She came to the United States at age eighteen on a scholarship to attend Harvard College. After graduation she spent a year studying in England and two years traveling and working as a journalist in Asia, where she started to make videos. Her earlier works include Today the Wind Sails Here (2001), a feature-story of friendship between three young people and an old man set in Shanghai, and Once There was a Big Fish (2001), an experimental film exploring allegories of the Chinese philosopher Zhuangzi through a collage of dreams enacted by a group of Czech sinologists. She is now a doctoral student at Harvard, and a teaching fellow for Screening Modern China and Asian American Cinemas, both courses in Visual and Environmental Studies. As a fellow at the Film Study Center, she is collaborating with Jie Li on From Homeland to Homeland.