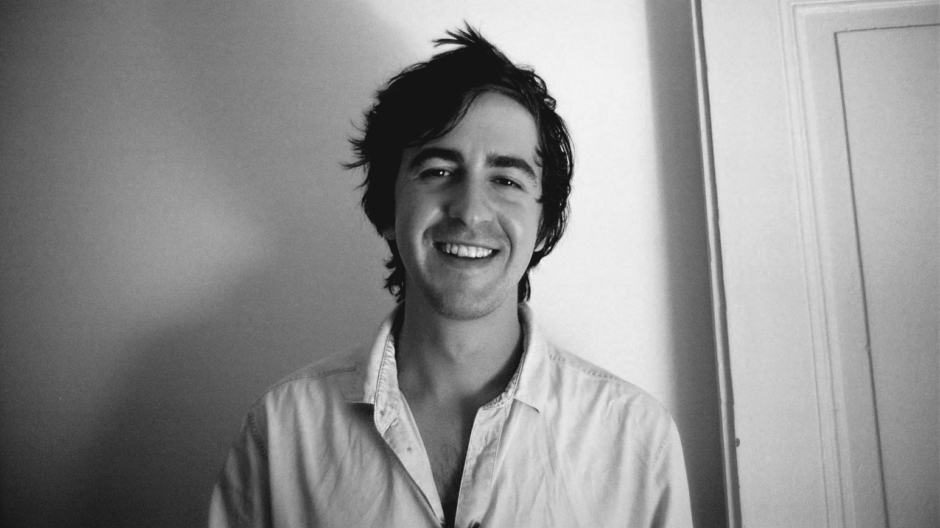 Xavier Nueno is a writer, researcher, and last year doctoral candidate in the Department of Art, Film and Visual Studies at Harvard University. His dissertation, provisionally titled “Automating the Index. Search Engines and the Statistical Order of Knowledge (1945-1990),” foregrounds the problem of how to search large collections of documents. The automation of search is at the center of important debates about how scientific information ought to be organized, how to render language and images operational, or how to rate and index the impact of scientific contributions.

From 2015-2018, he co-directed the paper-based retrospective of Catalan artist Francesc Abad. As part of this retrospective, he published “Napa(s). To Persist in the Unfinished” (Archivo Lafuente / Ediciones La Bahía, 2018). This book mobilizes the archive of Francesc Abad to narrate the intersecting histories of deindustrialization in the Catalan textile towns, the dematerialization of the artistic object, and the cultural field that emerged after the Spanish Democratic Transition.

In 2020, he published the book “Chaque Mercredi” Caracas (co-author, Editions HS) with which he received the award “Les Plus Beaux Livres Suisses de l’année 2020.” The book presents a sequence of black and white images drawn from the travel sections of Le Monde and The New York Times newspapers from 1960 to the present. The collection explores the relationship between colonialism and the evolution of mass tourism on the year in which the possibility of travel was put on hold due to the coronavirus crisis.

In 2018, he co-founded the instituto de investigaciones independientes (iii), a research agency and research platform based in Mexico City and Cambridge, Massachusetts. Recent completed projects include the audiovisual Cómo Miramos (2021) for the exhibition “Synapses. Art and Science in Spain since Ramon y Cajal” (Museum of the Nobel Prizes, Sweden), or the exhibition “From Solitude to Desolation” (Biennale d’Architecture d’Orléans 2020).

His research has received grants from La Obra Social La Caixa to pursue a master’s degree at the Ecole des Hautes Etudes en Sciences Sociales in Paris (2012-14), the Graham Foundation for Advanced Studies in the Fine Arts (2019), and Generalitat de Catalunya (2018), among others. His work has been presented at the Centro Nacional Museo de Arte Reina Sofía (MNCARS), the Museu d’Art Contemporani de Barcelona (MACBA), the Museo Universitario de Ciencias y Artes (MUCA) in Mexico City, the Los Angeles Art Book Fair (LAABF), and the Museum of Nobel Prizes in Stockholm, Sweden.