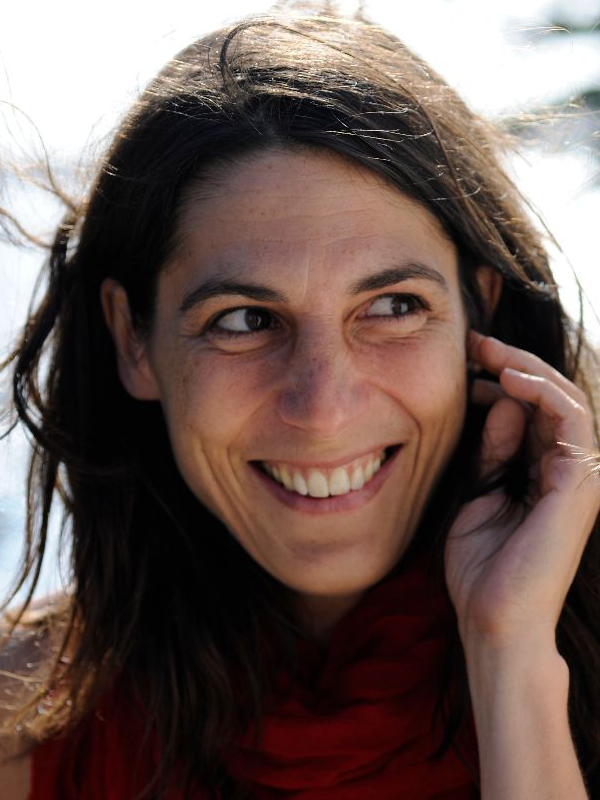 Véréna Paravel is a Frieda L. Miller Fellow and FSC-Radcliffe Fellow from France. Her project, Pavor Nocturnus is a feature-length experimental non-fiction film about sleep, or more particularly an empirical inquiry into the quotidian process of going-to-sleep. The film explores the physical gestures and subjective fantasies and fears of people as they prepare for sleep. It contains an edge of sexual tension – of play around the fraught landscape of flesh, vulnerability, and intimacy – but it engages equally with boredom and the banal, semi-conscious routines of bedtime. The film will bring together a series of sequences that reflect on fear, loneliness, obsession, desire, voyeurism, the ambiguous and the influencing power of the camera, and the impulse to connect with others, both though media and apart from them. 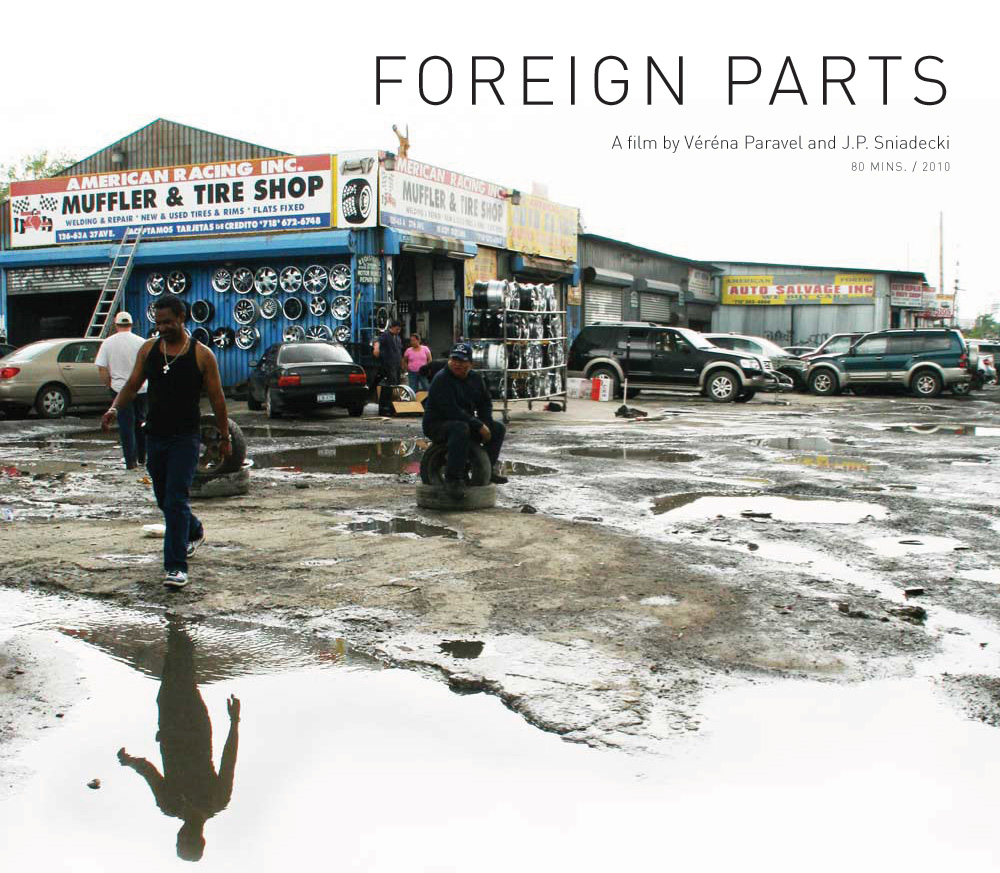 A sprawling industrial zone comprised of numerous junkyards and auto salvage shops, the area in Queens, New York called Willets Point is a crevice of decayed America far from first-world affluence, even if, geographically, that First World is located literally only metres away: the area is currently slated for demolition to create a “tourist zone” next to the baseball New York Mets’ new stadium. This is a minority world of recycled refuse, where both the used cars and the system itself are in states of rusted disrepair.

Verena Paravel and J.P. Sniadecki’s observational work of salvage anthropology gives a face to both the amazingly photogenic neighbourhood (earlier given life onscreen in Rahman Bahrani’s fictional Chop Shop) and its colourful community, for a large part comprised of Puerto Rican immigrants, homeless men and women, and runaways barely managing to scrape by. Shot on and off over three years, through scalding summers and frigid winters, the eye-opening Foreign Parts deserves to stand alongside the best of Wiseman in its attention to the daily functioning of a societal substratum, and the keen manner by which its directors dissect a sharp world of indelible sights and sounds.
– Mark Perenson.