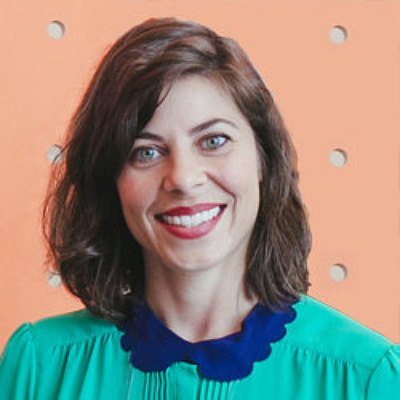 An alumna of Visual and Environmental Studies at Harvard, and now a graduate student in Comparative Media Studies at MIT, Vanessa Bertozzi has made black and white shorts, a collaborative documentary on taxidermy, a fiction short, and an experimental thesis film. While studying film, photography, and the history of landscape at Harvard, Vanessa also worked part-time as a sound studio technician and at the Harvard Film Archive. Summers during college she interned at Magnum Photos, worked at the Mongan Center at the Fogg Museum, and lived in Rome on a Radcliffe Travel Fellowship. Since graduating from Harvard College in 2001, she has worked in documentary — with Deb Wasser (producer for HBO), Martha Wollner (formerly of Maysles Films), and Eyepop Productions. At Picture Projects, Vanessa was an associate producer/editor for The Sonic Memorial Project, a national collaboration of independent radio producers and new media documentarians. The Sonic Memorial Project was the first web documentary to win a Peabody Award. It also won a Gracie Award and an Online Journalism Award. At the Film Study Center, she is collaborating with Hanna Shell on SecondHand (Pepe).