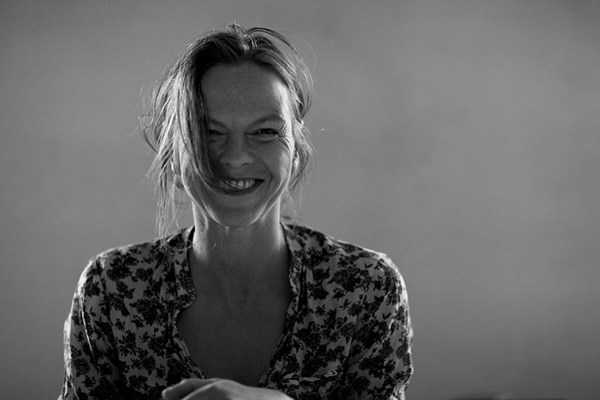 Valérie Massadian is a filmmaker whose work concentrates on female characters, their animality, and their relationships with nature and the world. Massadian’s background is in photography, and she has collaborated with filmmakers and artists such as Nan Goldin. Her first feature, Nana (2011), explores childhood through and with a four-year-old girl. Massadian creates her films by working closely with nonprofessional actors and using documentary tools to create fiction—a fiction invaded by life, playing with the boundaries of realism and fairy tales.

At Radcliffe, Massadian is finishing and editing her second feature film, Milla, which deals with a 17-year-old girl about to become a mother in an isolated village in the north of France. 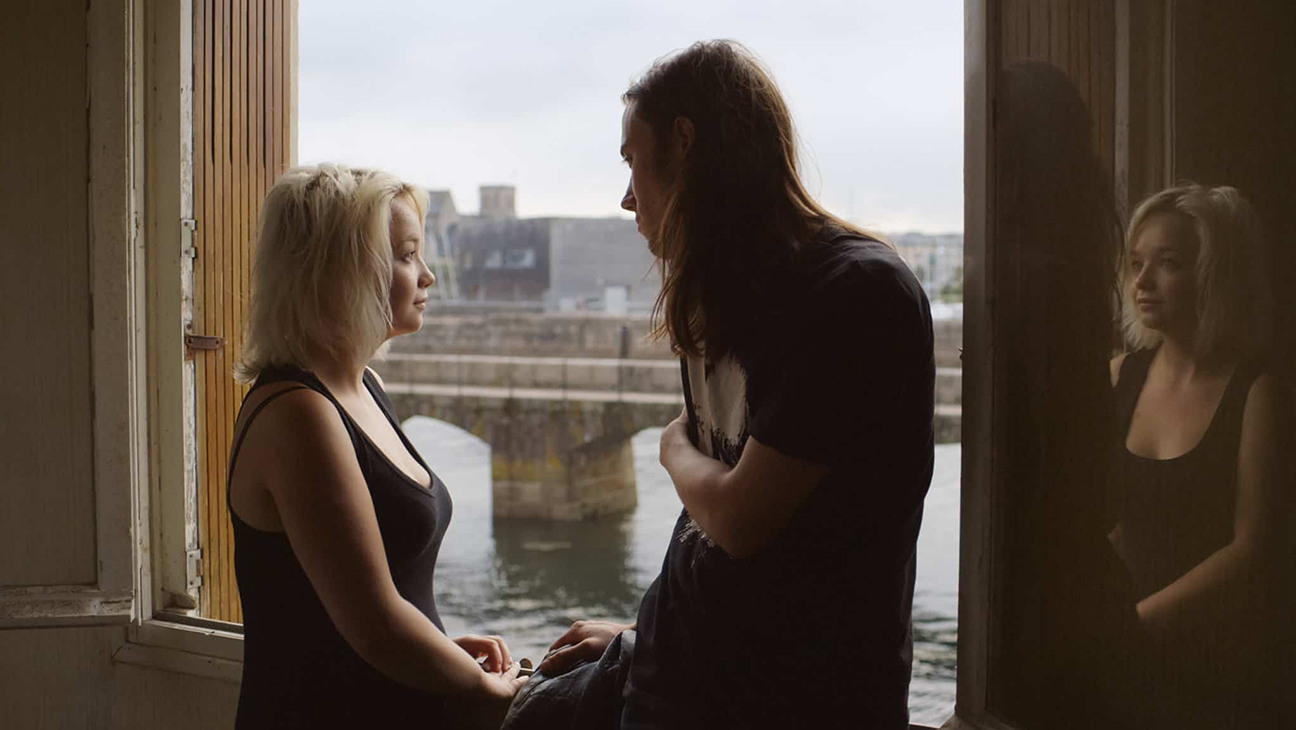 Milla and Leo live clandestinely, their meager furnishings and sustenance countered by a love for which there is neither a logic nor substitute. But such an existence will only last until forces of nature take hold. Where is there to go in its wake? Milla considers every dimension of love, loyalty, and grief through a poetic, startling vision.