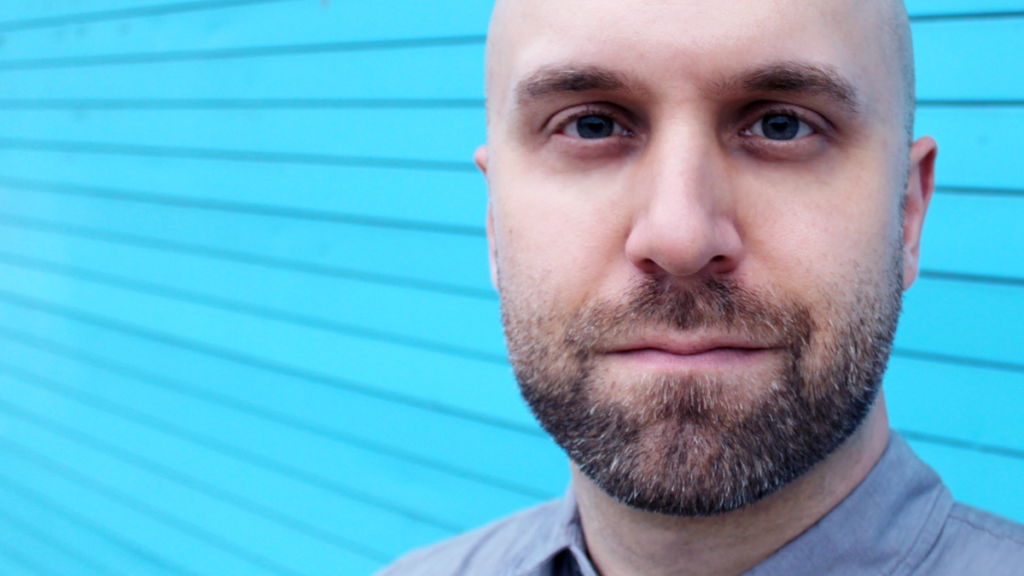 Tim Szetela graduated from Harvard College in 2003, in the department of Visual and Environmental Studies, where he concentrated in animated film. Szetela’s work explores aspects of design, language, and collage, specifically through animation. His films have been screened at festivals in countries around the world. One of his student films, the typographical experiment a.z (2002), won the award for Best Non-Narrative Film at the Ottawa International Animation Festival. At the Film Study Center, he will be creating his latest project, Romaji, an animated exploration of language in Japan. In this film, Szetela will recreate and reinterpret his personal encounters with a foreign language. He will explore the dual nature of language, both as content and as image. For observers, familiar languages act as a means of communication of content while foreign languages become indecipherable, intricate images and patterns. Throughout the process of making Romaji, Szetela will chart his own development in understanding Japanese, by following this image-to-content path that is learning a language.