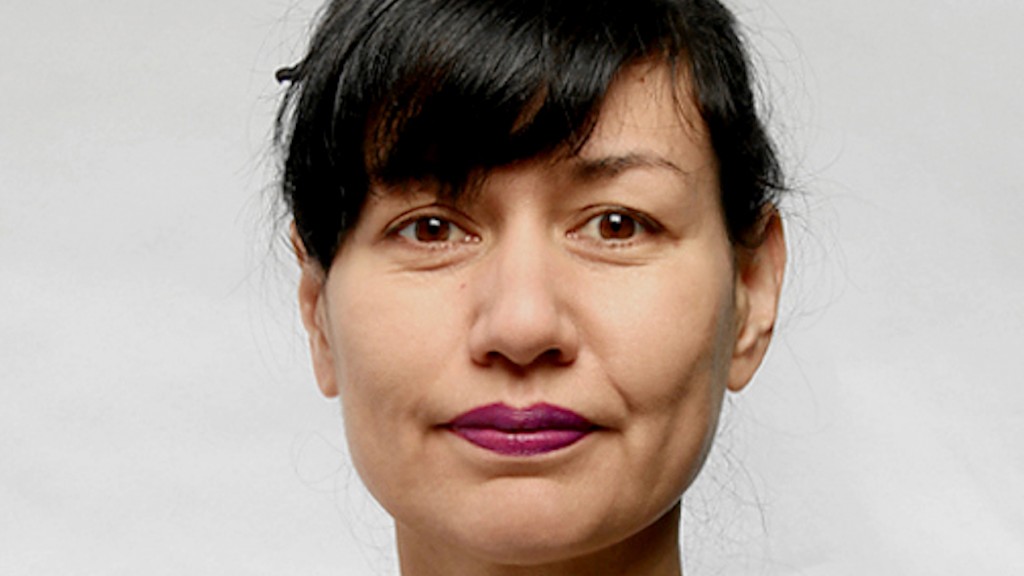 At Radcliffe, Schedelbauer will work on a hybrid (experimental / sensory / essayistic / documentary) film project that investigates the history and representation of Western-Japanese subjectivities. Her explorations will be filtered through a personal lens, as she incorporates her own transnational background. 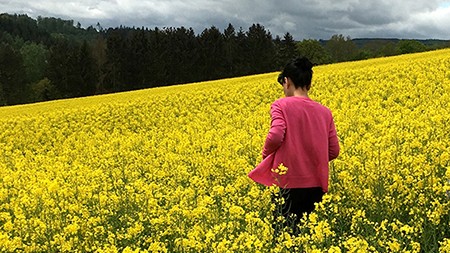 An Evening with Sylvia Schedelbauer [CANCELED]