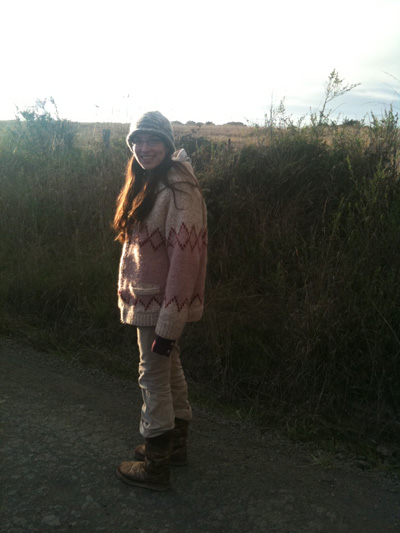 Susannah Morse is a teaching assistant in the film and video department of Harvard University, where she graduated with an A. B. in Visual and Environmental Studies in 2004. Her work combines documentary filmmaking with experimental fiction and often explores ideas of legend and fairytale, weaving narrative through non-traditional forms. She has directed three experimental shorts: Ashore, based on the Selchie legends of Ireland and Scotland, Storybook, and Woman Asleep. With the Film Study Center, she begins work on A Single, Silent Phrase, an experimental portrait of children’s fantasy writer Susan Cooper (author of the Newberry Award-winning series The Dark Is Rising). In this 16mm film, she will study the process of writing through a combination of traditional observational portraiture, experimental use of landscape cinematography and a careful examination of words as they are written and revised.