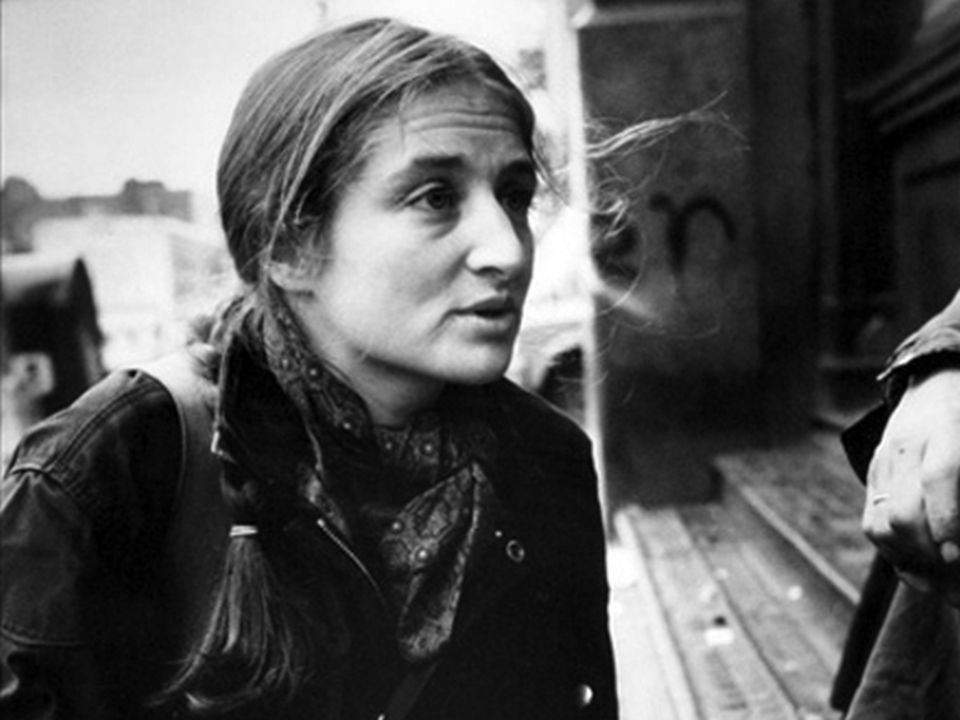 Susan Meiselas received her B.A. from Sarah Lawrence College and her M.A. in visual education from Harvard University. An award-winning photographer and filmmaker, she joined Magnum Photos in 1976.

She is the author of various books, including  Carnival Strippers and Nicaragua, and editor of numerous anthologies, including  Learn to See, El Salvador: The Work of 30 Photographers,  Chile from Within,  Kurdistan: In the Shadow of History, and Encounters with the Dani.

She has co-directed two films, Living at Risk and Pictures from a Revolution, with Richard P. Rogers and Alfred Guzzetti.

Among her awards are the Robert Capa Gold Medal, Leica Award for Excellence, Maria Moors Cabot Prize, and the Hasselblad Foundation Prize. In 1992 she was made a MacArthur Fellow.