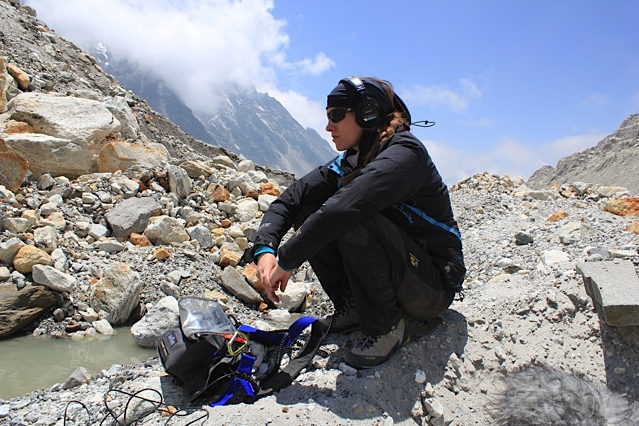 Stephanie Spray is a filmmaker and PhD candidate in anthropology at Harvard University. She has produced many works in the Sensory Ethnography Laboratory, including Manakamana (2013, co-directed with Pacho Velez), As Long As There’s Breath (2010), Monsoon-Reflections (2008) and Kāle and Kāle (2007). Her current FSC project Snow River will convey, in video and sound, how climate change is altering traditional practices and attitudes toward the land, and life more generally, in the Nepal Himalayas. 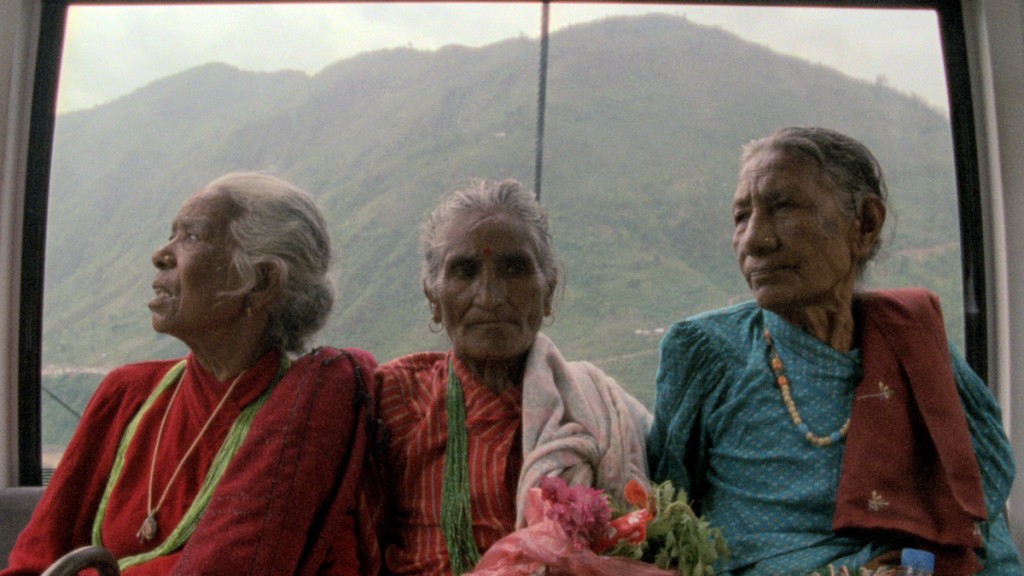