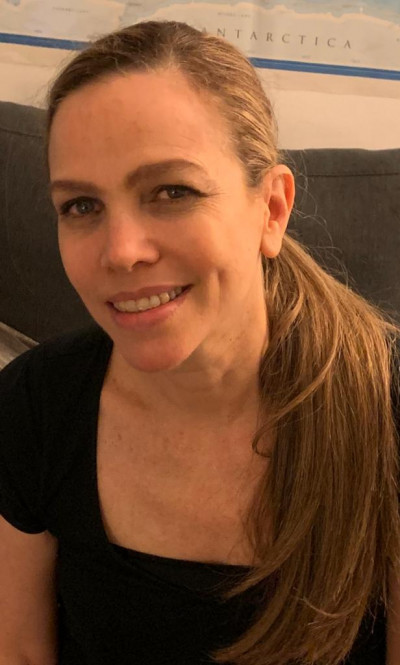 Sandra Kogut began as an artist making film and video before turning to documentary and fiction films. Her early work includes the prize-winning 1991 Parabolic People (shot in Paris, Moscow, New York, Tokyo, Rio, and Dakar) and the documentaries Adiu Monde (France, 1997), Un Passeport Hongrois (France/Belgium/Hungary/Brazil, 2001) and Passagers D’Orsay (France, 2003). Kogut’s first feature-length fiction film Mutum (Brazil/France, 2007), premiered at the Cannes Film Festival before going on to numerous festivals worldwide and receiving more than twenty awards. While a guest of the DAAD Artists-in-Berlin Program, she wrote the script of her next feature film Campo Grande (Brazil/France, 2015), which premiered at the Toronto International Film Festival, as did her latest feature Três Verões (Brazil/France, 2019). Parallel to her work as a director, Kogut was for many years a tenured professor at the École des Beaux-Arts (Strasbourg, France) and at UC San Diego and has also taught at Princeton University and in the Graduate Film Program at Columbia University (NYC). Since 2015 she has been a regular live commentator on the three-hour TV news program ESTUDIO-I broadcast by the Brazilian GloboNews network. She lives and works between Rio de Janeiro, Paris, and Princeton. 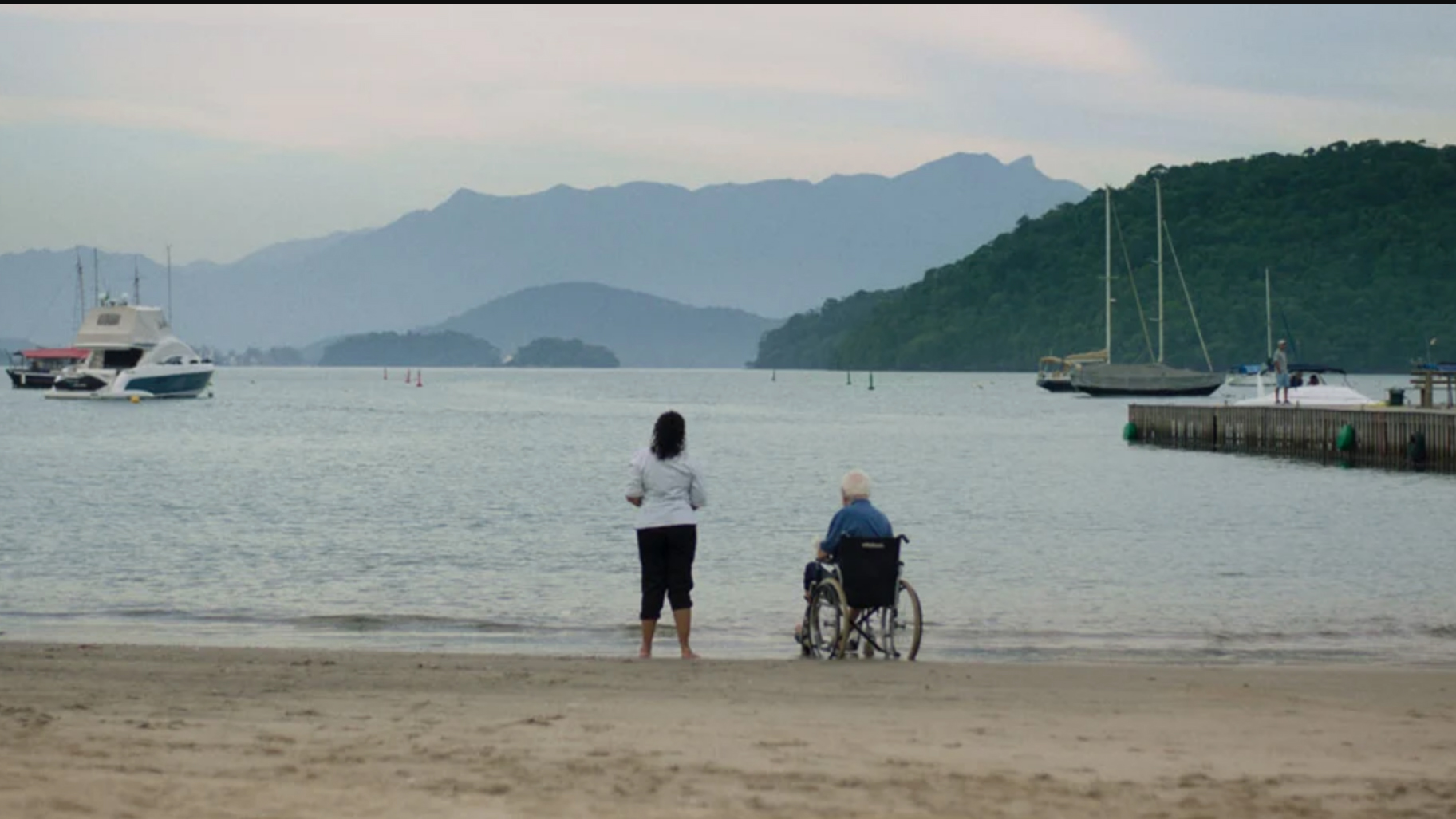