Rumbi Katedza is a filmmaker based in Harare, Zimbabwe, who has directed TV series, music videos and films. Her credits include the award-winning short film Asylum, TV drama Big House, small house and feature film Playing Warriors, all of which have screened at film festivals around the world. In 2011, her documentary about survivors of election violence in Zimbabwe, The Axe and the Tree, was launched by the Nelson Mandela Foundation in Johannesburg.

Rumbi is a former Festival Director of the Zimbabwe International Film Festival. She produces independent fiction and documentary content through her production company, Mai Jai Films. Rumbi is the Fall 2019 JMD Manyika Fellow at the Hutchins Center for African and African American Research. She holds an MA in Filmmaking from Goldsmiths College, University of London. 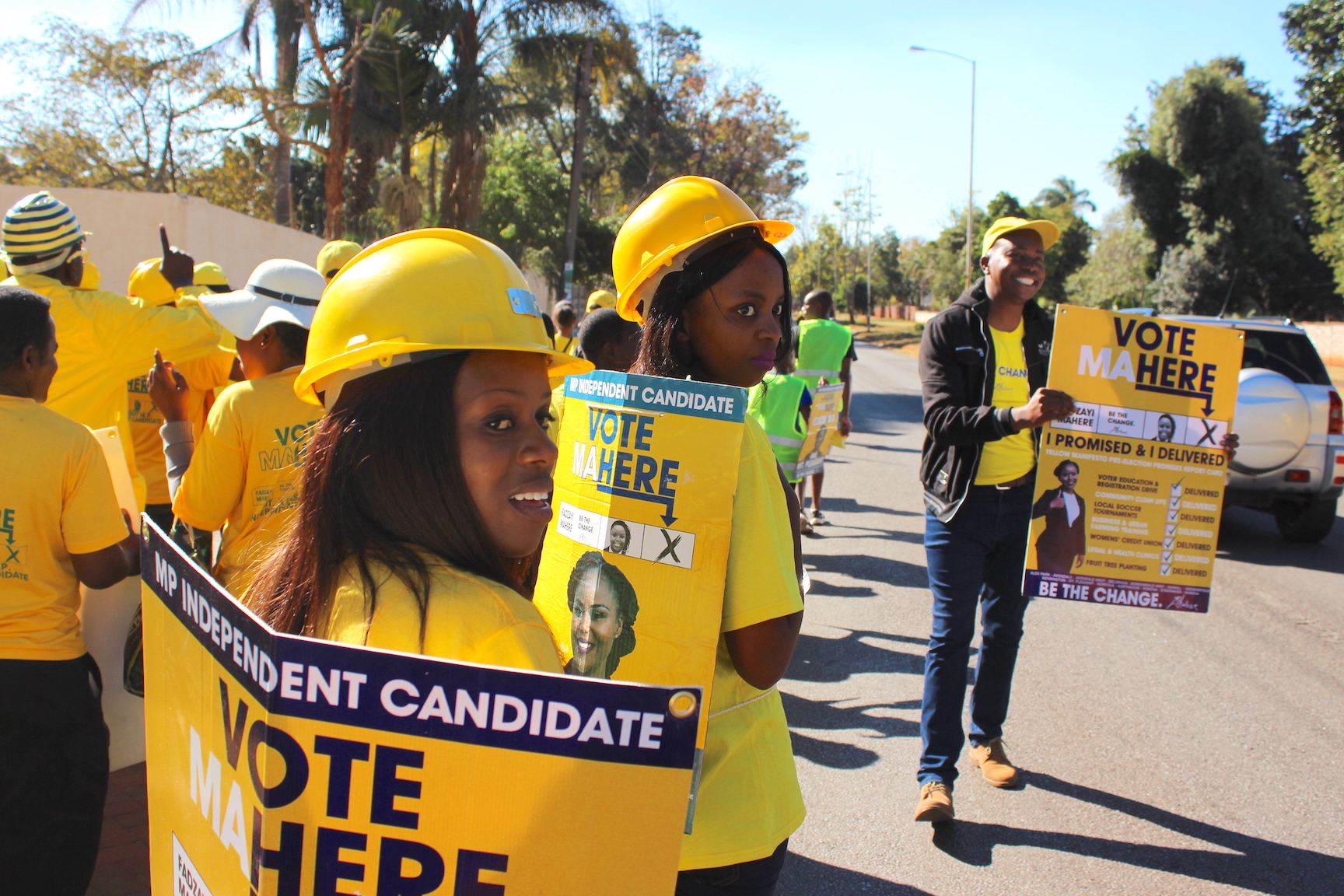 In the aftermath of a military takeover and the subsequent resignation of long-time president Robert Mugabe, a number of independent female candidates emerge to contest in the 2018 Zimbabwean elections. Legislators is a documentary about two candidates who fight to change the status quo against the backdrop of a highly polarized and patriarchal political landscape.