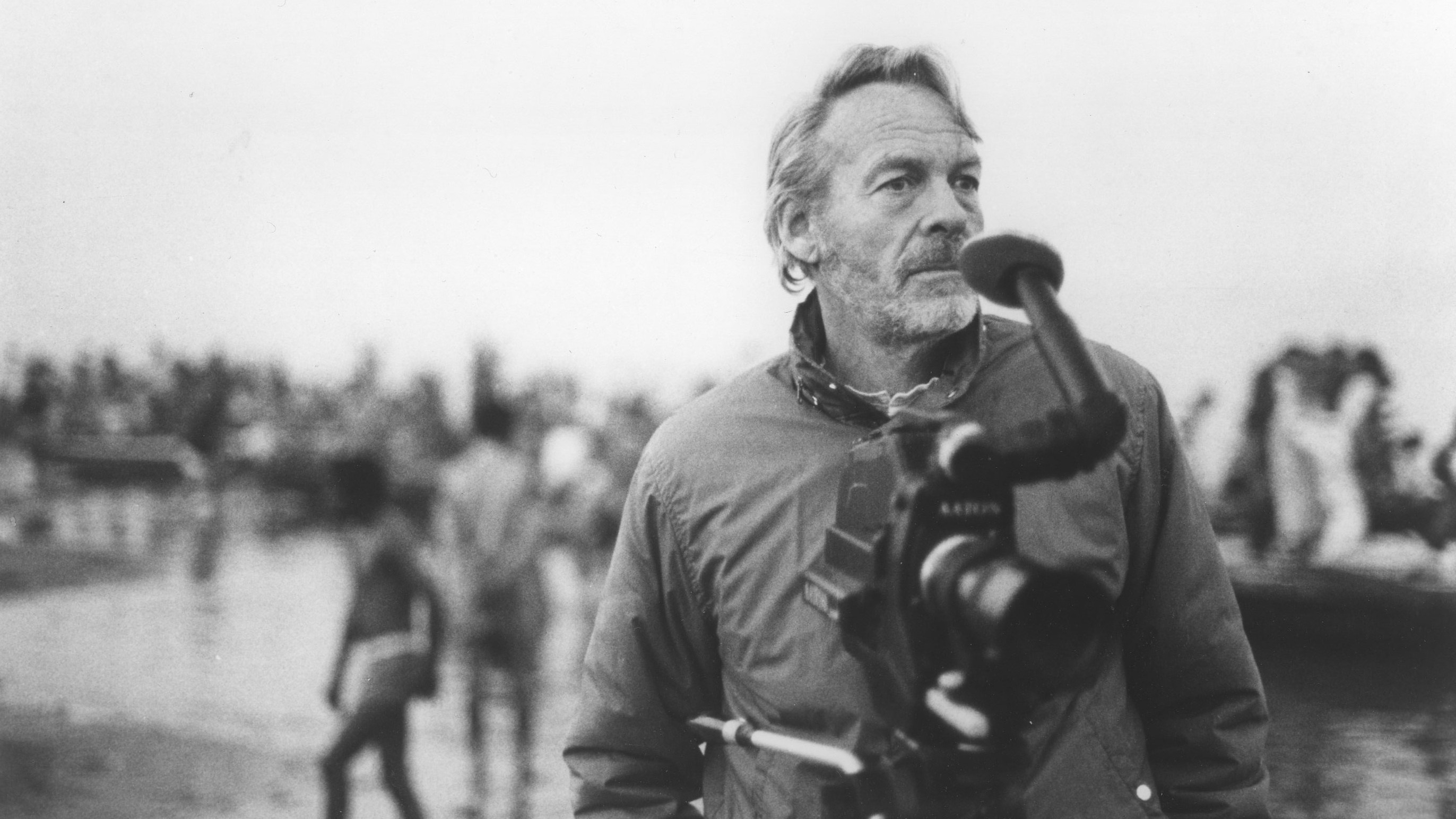 Robert Gardner was Founding Director of the Film Study Center, and served as its Director from 1957 to 1997. An internationally renowned filmmaker and author whose works have entered the permanent canon of non-fiction filmmaking, his major films include Dead Birds (1964), a lyric account of the Dugum Dani, a Stone Age society at one time living an isolated existence in the Highlands of the former Netherlands New Guinea (Gardner was the leader of the Peabody Museum-sponsored expedition to study the Dani in 1961-62); Rivers of Sand (1974), a social commentary on the Hamar people of southwestern Ethiopia; and Forest of Bliss (1985), a cinematic essay on the ancient city of Varanasi, India, which explores the ceremonies, rituals, and industries associated with death and regeneration.

Robert Gardner is the author of A Human Document (1965), Gardens of War (with Karl Heider, 1968), Making Forest of Bliss: Intention, Circumstance, and Chance in Nonfiction Film (with Ákös Öster, 2002),The Impulse to Preserve(2006), and Making Dead Birds: Chronicle of a Film (2007). He is also the subject of several books: Rituale von Leben und Tod: Robert Gardner und seine Filme, edited by R. Kapfer, W. Petermann, and R. Thoms (1989);Gardner, by Harry Tomicek (1991); Natural Rhythms: The Indigenous Life of Robert Gardner, by Thomas Cooper (1996); and The Cinema of Robert Gardner, edited by Ilisa Barbash and Lucien Taylor (2008).

In the 1970s Gardner produced and hosted Screening Room, a series of more than one hundred 90-minute programs on independent and experimental filmmaking. The series, considered an invaluable historical record of modern cinema, has been transferred to digital format, for archival preservation by the Museum of Film and Broadcasting in New York City. 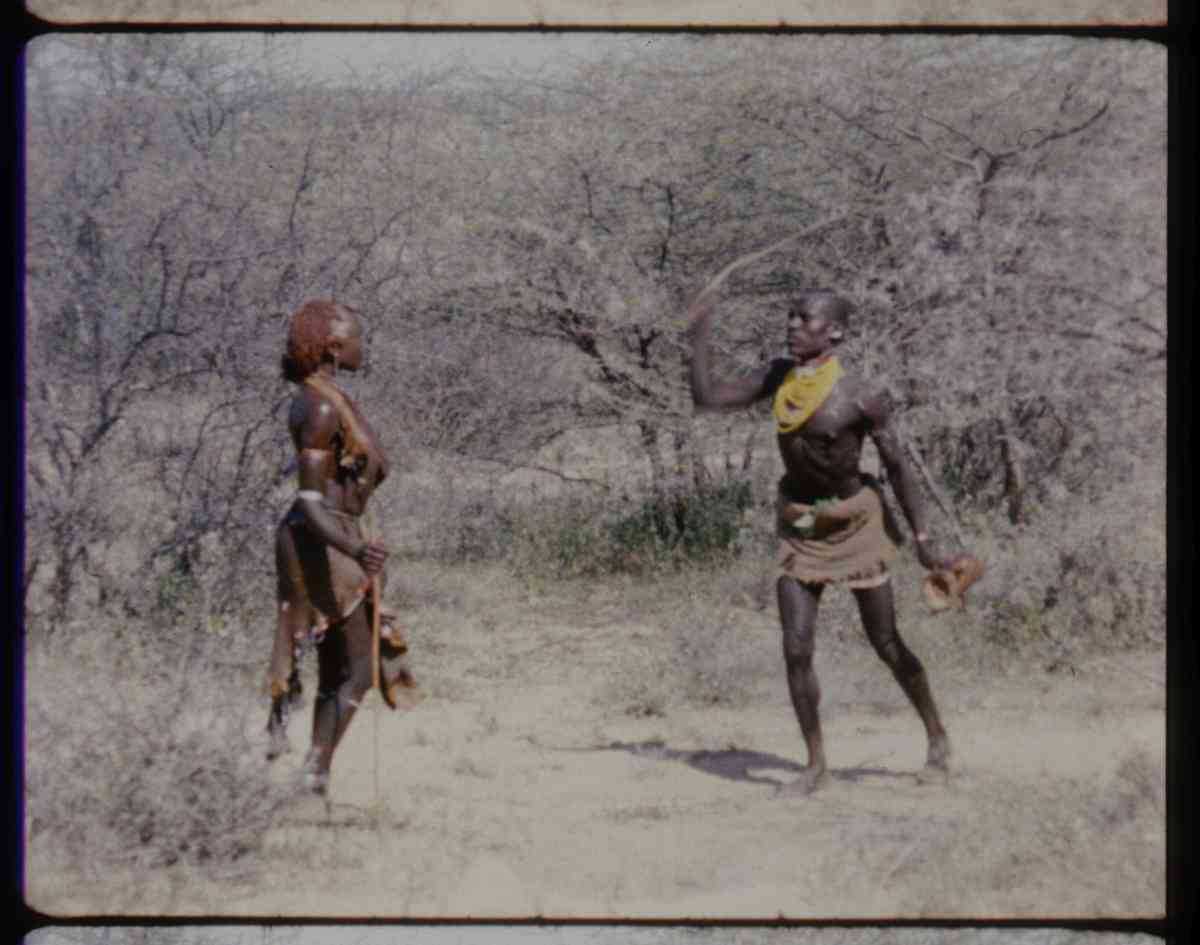 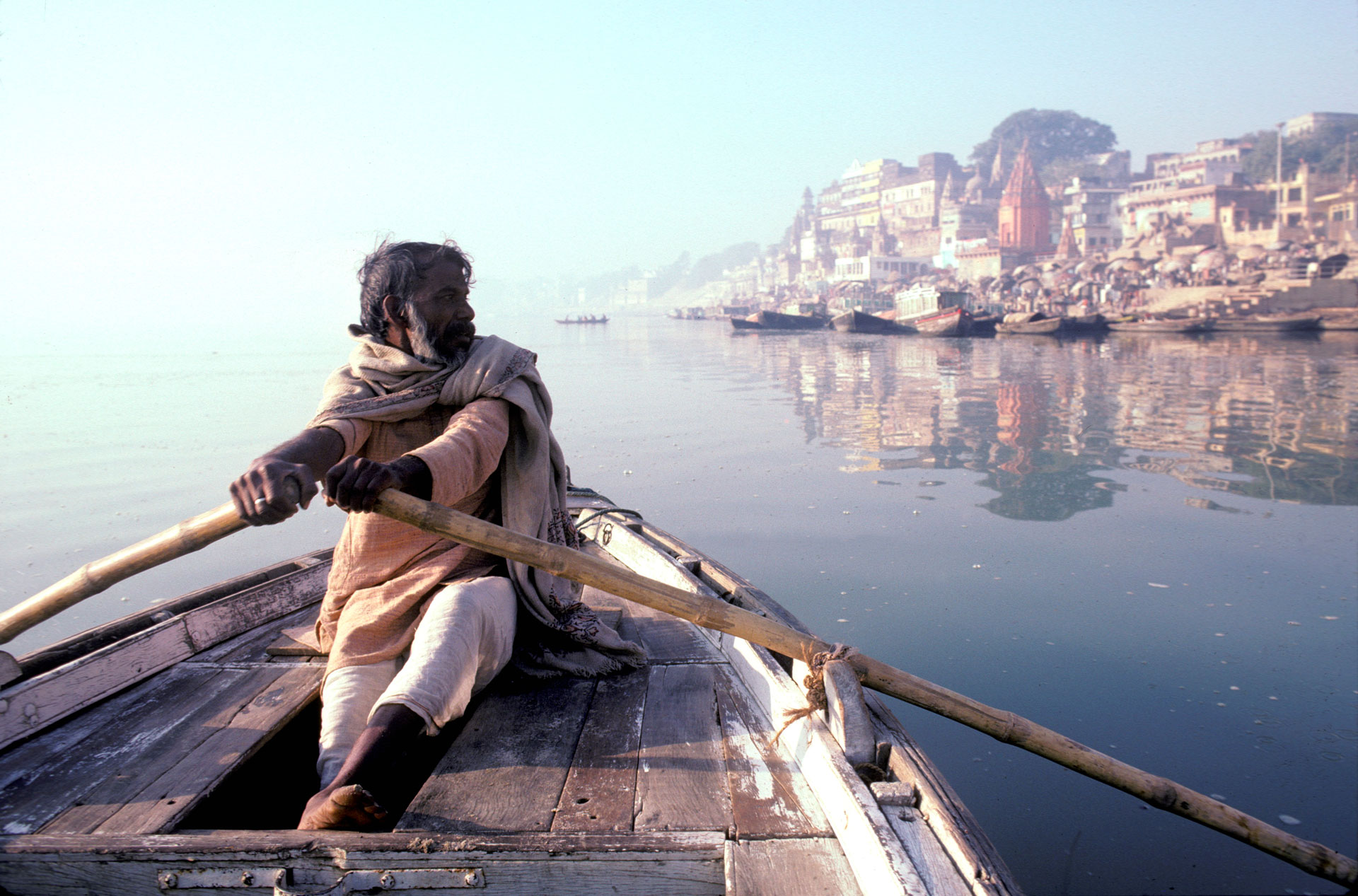 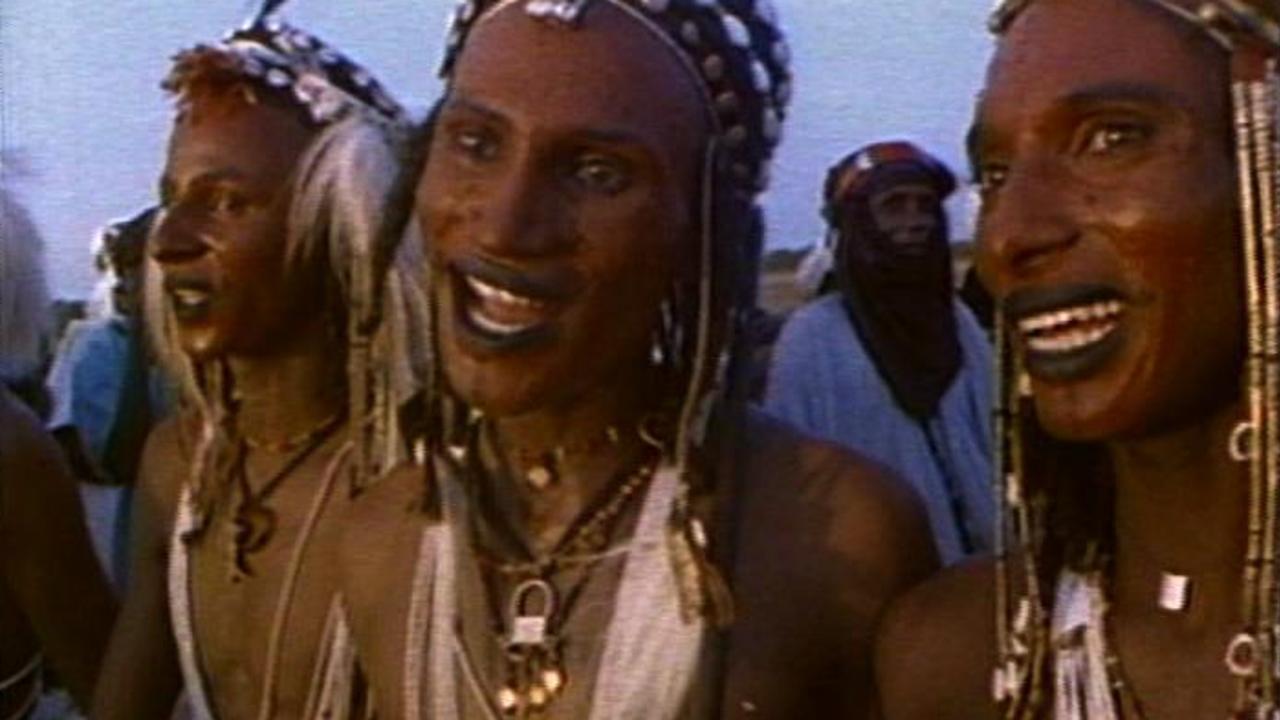 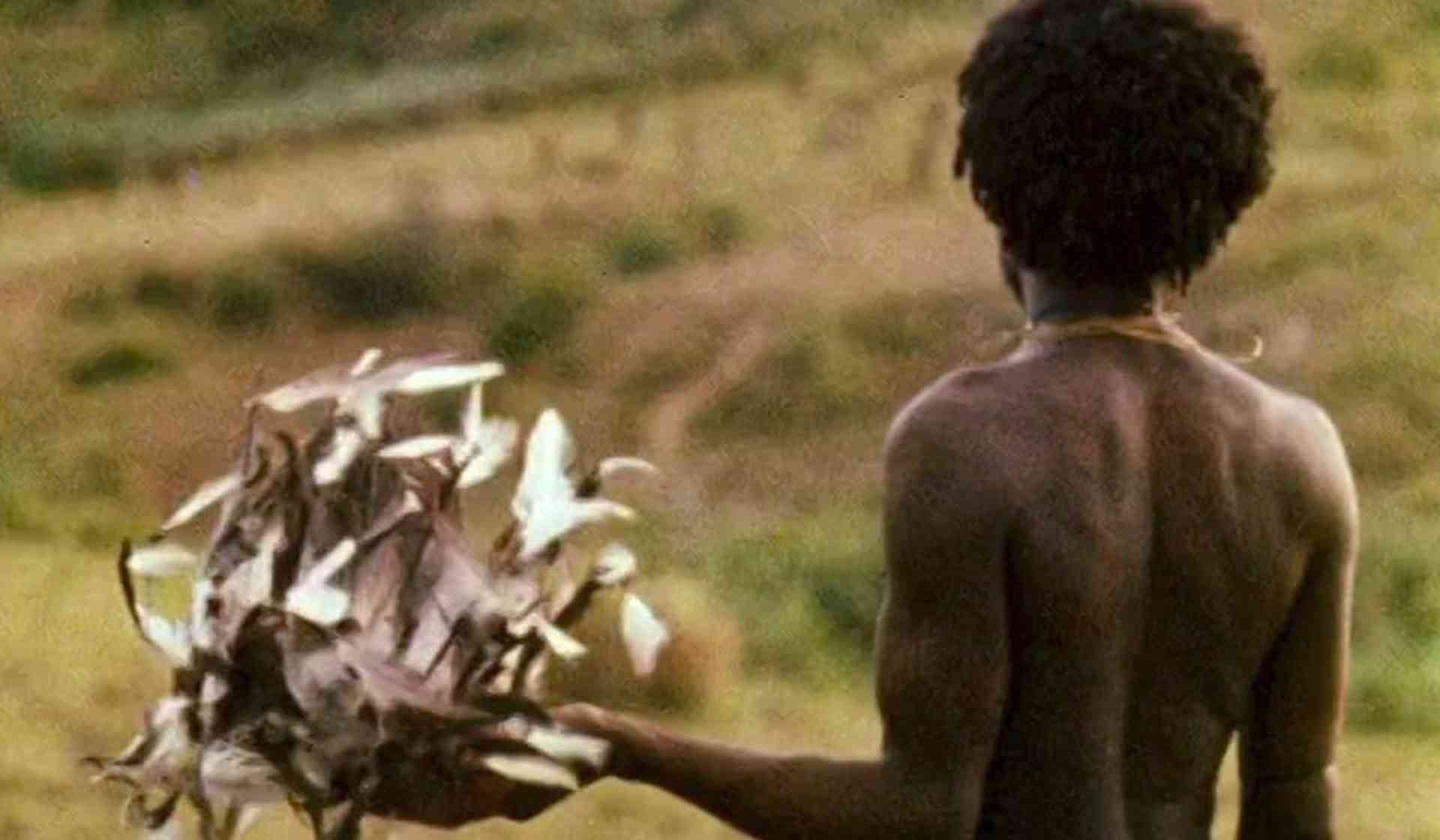