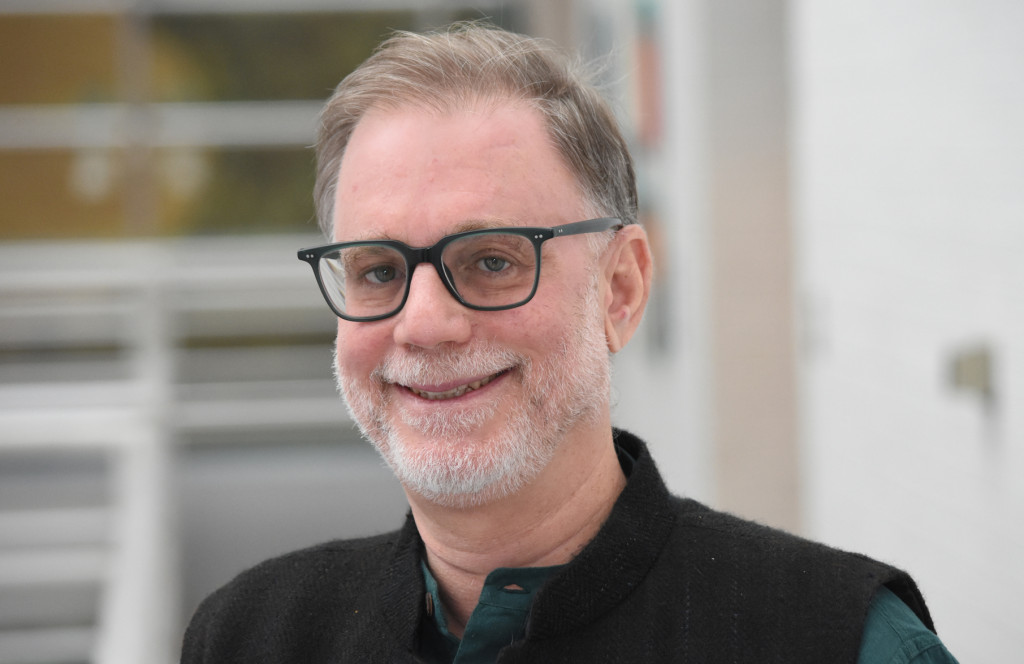 Richard K. Wolf, Professor of Music and South Asian Studies at Harvard, is an ethnographic and experimental filmmaker, photographer, and ethnomusicologist who has been conducting research in South and Central Asia since the 1980s. His works include academic publications as well as an experimental ethnography in the form of a novel (The Voice in the Drum). He is also an active performer on the vina, a South Indian classical stringed instrument. His first film, Two Poets and a River, explores the lives of two prominent poet-singers on both sides of the river that divides Tajikistan and Afghanistan (2012-2020).

Wolf has been the recipient of a number of awards and fellowships, the most recent of which include the Friedrich Wilhelm Bessel Research Award from the Alexander von Humboldt Foundation and a residency at the National Humanities Center, where he was named the Carl and Lily Pforzheimer Foundation Fellow.

In his work Wolf explores what motivates musicians to be creative and why music matters. As a scholar, he immerses himself in the lives of musicians, learns to perform music, learns to speak their languages, and writes articles and books to convey the insights gained over decades of research in South and Central Asia. As an artist, he tries to evoke what straightforward academic discourse does not handle well—the ambiguity, emotion, and aesthetics of everyday life. 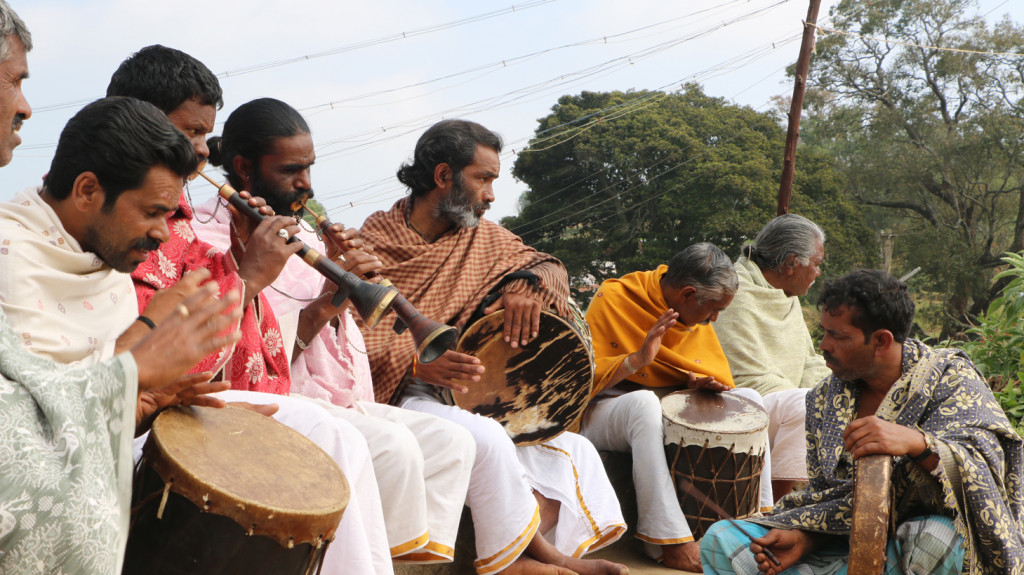 Pots of Millet, Faces of Gold

Richard Wolf’s current film-in-progress, Pots of Millet, Faces of Gold, thematizes music and the transformation of materials, bodies, and spiritual entities in the lives of the Kota tribal minority in South India’s Nilgiri Hills. Based on his extensive fieldwork (1990-2020) and incorporating archival footage from the 1930s, the film provides striking impressions of village life over time from the perspectives of researchers and the Kotas themselves.