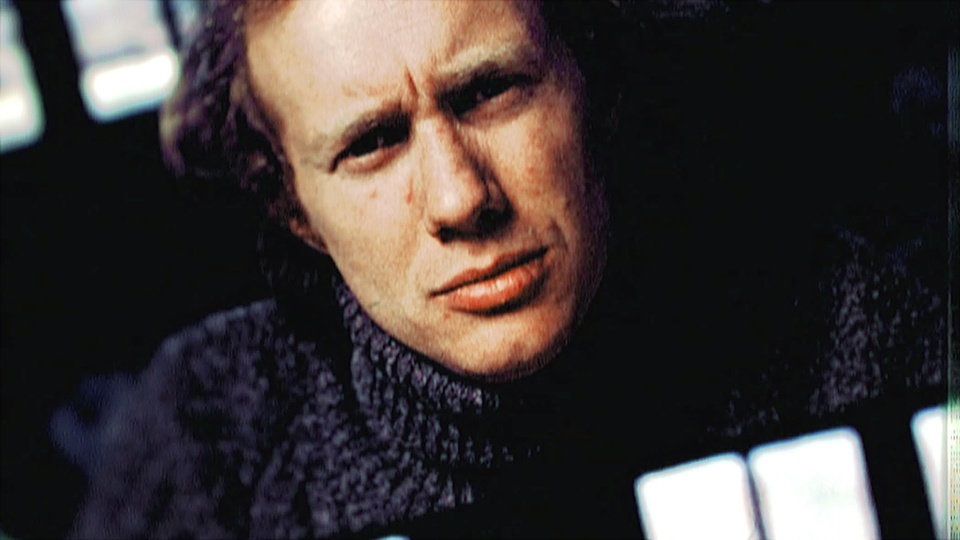 Richard P. Rogers was Director of the Film Study Center from 1998 to 2001, and Senior Lecturer in Visual and Environmental Studies at Harvard University. Prior to coming to Harvard, he was Professor of Theater Arts and Film at SUNY Purchase, where he was Chairman of the Film Department. Rogers – a cameraman director – made numerous films that explored a broad range of topics and employed a variety of formal filmic strategies. His work includes short experimental films, documentaries about art, independently-produced long-format documentaries about social issues, national PBS documentaries, and episodic television.

His experimental films include Quarry (1970), Elephants (1973), and 226-1690 (1984), which are distributed by the Museum of Modern Art. Moving Pictures (1976), Cadmium Yellow (1982), Trevi (1988), and Siena, Chronicles of a Medieval Commune (1989) concern art-making and architecture. His independently-produced long-format documentaries include The Cost of Living (1979), Living at Risk (1985), and Pictures from a Revolution(1991). Pictures from a Revolution was produced through GMR Films, in collaboration with Susan Meiselas and Alfred Guzzetti, with support from the BBC. It premiered at the New York Film Festival, and was awarded the Special Prize of the City of Leipzig, and the Prize of the Media, Press and Paper Trade Union, Leipzig International Festival for Animated and Documentary Film.

Rogers also made several national PBS documentaries including Zoo (1989) and The American Dream at Groton (1988), both films co-produced with David Grubin. Rogers directed the award-winning films William Carlos Williams (1986) and Wallace Stevens(1987) for the PBS poetry series “Voices and Visions.” He produced and directed William Kennedy’s Albany (1993), a nationally-broadcast documentary film about the Albany writer, as well as A Midwife’s Tale, a feature-length film that combines historic recreations with documentary footage based on the Pulitzer Prize winning book of the same name written by Laurel Ulrich. A Midwife’s Tale was shown as part of the PBS series The American Experience.

Rogers received his Bachelor of Arts and Master of Education degrees from Harvard University, and also studied at the Royal College of Art, London University, and the Centre for Contemporary Cultural Studies, Birmingham University. He was Phi Beta Kappa, a Fulbright Scholar, and a Guggenheim Fellow.

The award-winning DoHistory web site is an interactive case-study of Martha Ballard and A Midwife’s Tale that helps people learn how to work with primary source materials.

A Midwife’s Tale, the 1991 Pulitzer-prize winning book by Laurel Ulrich and the 1997 film by Richard P. Rogers, the DoHistory site seeks to exemplify historiography in its form as well as its content.

At DoHistory, students and scholars can explore the diary of eighteenth-century midwife Martha Ballard and other early-American documents, find interactive guides to historical research, and discover stories drawn from the primary sources.