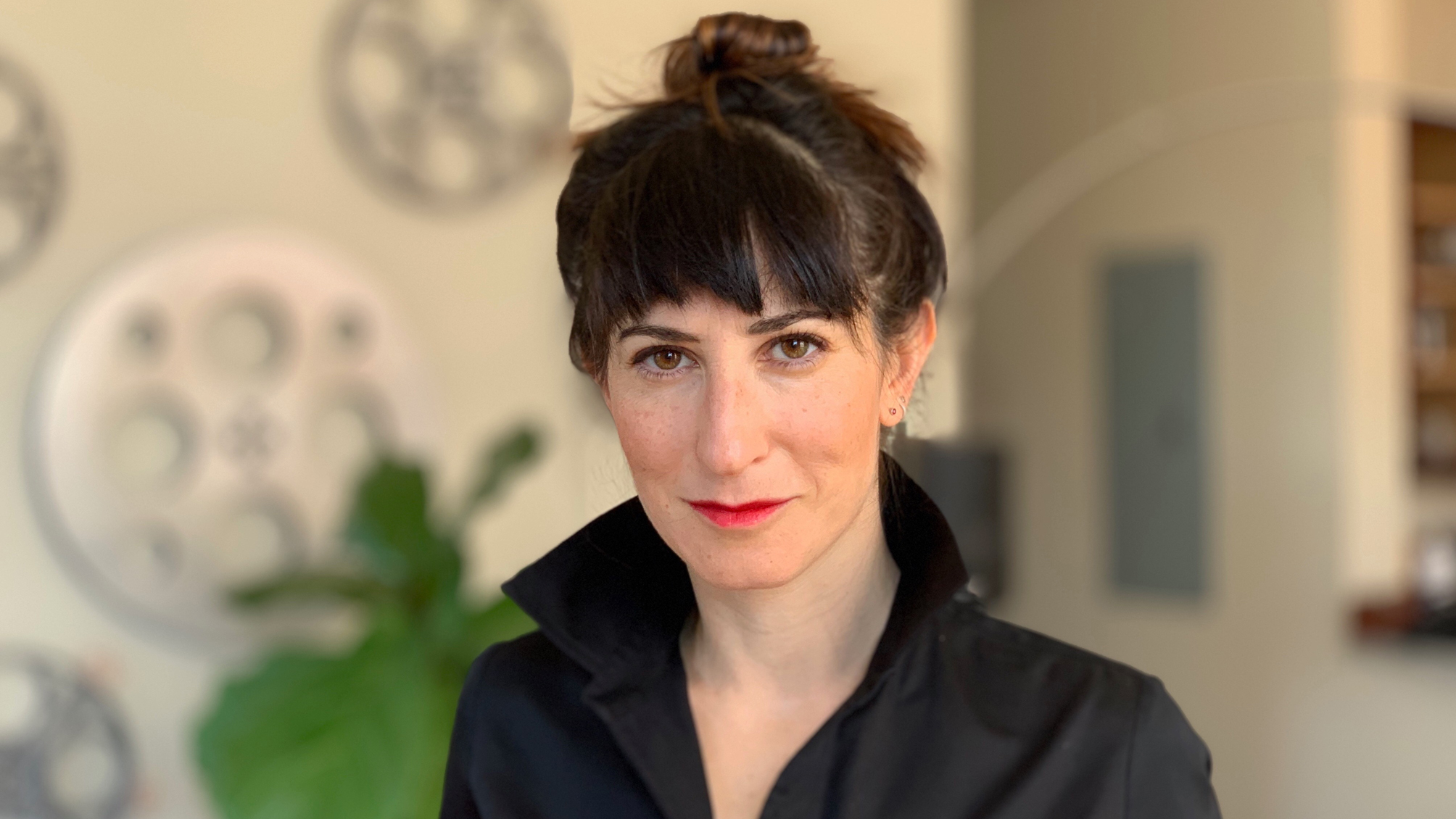 Rebecca is an Emmy Award nominated documentary filmmaker and, since 2011, a Lecturer on Law at Harvard Law School.  Her directorial debut, War Don Don (HBO), won the Special Jury Prize at the SXSW Film Festival. Salon called her second feature, Code of the West (America ReFramed), “one of the best movies about America’s drug war.”  In 2016 she produced Untouchable, which won the Albert Maysles New Documentary Director Award at the Tribeca Film Festival. She has produced a number of short advocacy films for venues and platforms ranging from the New York Times Op-Docs series to screenings in the Department of Justice and Congress. Rebecca was profiled in Filmmaker Magazine’s 25 New Faces in Independent Film as an “up-and-comer poised to shape the next generation of independent film.”

She currently teaches two courses at Harvard Law School on the intersection of law and visual media with a focus on the criminal legal system and human rights.  She has taught classes at Rhode Island School of Design, American University’s Human Rights Institute, and Columbia University. She was a 2012 Soros Justice Fellow and a 2015 fellow at Harvard University’s Berkman Klein Center for Internet and Society. She is currently affiliated faculty at Critical Media Practice, a program of Harvard’s Graduate School in Arts and Sciences. Rebecca graduated with a BA in Portuguese and Brazilian Studies from Brown University and a Juris Doctor from Harvard Law School.

Continents apart from one another, two farming families aim to reinvent themselves on their land. One family—a poised French matriarch and the son she raised among her vines—tends a centuries-old, biodynamic vineyard in the Southern Rhône.  Across the ocean in Humboldt, California, another family—a brash father and his quieter son—carefully manage a state-recognized, organic cannabis farm.

Weed & Wine interweaves their stories, urging comparisons between France’s revered winemaking traditions and the entrepreneurial culture emerging alongside the legal cannabis industry. The film observes tensions ebb and flow as one generation prepares to pass on the farm to the next. Two sets of artisans, separated by vast gulfs of culture, language and tradition, navigate a common challenge: how to bear the burdens of history—and of change—on their land.

Continents apart from one another, two farming families aim to reinvent themselves on their land. One family—a strong-willed French matriarch and the son she raised among her vines—tends a centuries-old, biodynamic vineyard in the South­ern Rhône. Across the ocean in Humboldt, California, another family—a brash father and his more reserved son—carefully manage a state-recognized, organic cannabis farm. The feature documen­tary Weed & Wine interweaves their stories, urging compar­isons and teasing out contradictions between France’s revered winemaking traditions and the artisan culture emerging along­side the legal cannabis industry.