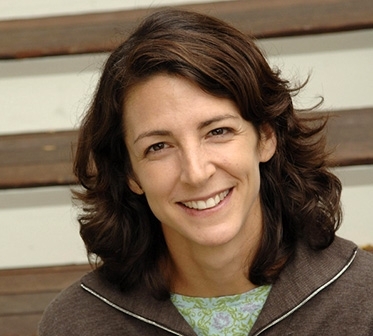 Rebecca Baron’s lyrical essay films explore the construction of history through vernacular as well as “official” imagery. Her work is particularly engaged with still photography in relation to the moving image. Her most recent work takes on fundamental questions of authenticity and representation, not only between the image and the real but between the image and its multiple identities in reproduction.

While at Radcliffe, Baron will create What Nature Tells Us, a cycle of 16mm films investigating vehicles, instruments, and methods of spatial, temporal, and cultural navigation. The films take special interest in the places where these dimensions meet or become interchangeable. Drawing on the work of three disparate figures—nineteenth-century war photographer Felice Beato, navigator Harold Gatty, and experimental novelist Georges Perec—the films look particularly at how images serve or underserve memory and geography.

Baron’s films have screened widely at international film festivals and media venues, including the Anthology Film Archives, Cinémathèque Française, documenta 12, International Film Festival Rotterdam, New York Film Festival, Oberhausen, Pacific Film Archive, the Robert Flaherty Film Seminar, the Viennale, and the Whitney Biennial. Her films have received awards at numerous festivals, including the Ann Arbor, Athens, Black Maria, Leipzig, Montreal, and San Francisco film festivals. She is the recipient of a 2002 Guggenheim Fellowship. Baron is currently on leave from the California Institute of the Arts, where she teaches documentary and experimental film.