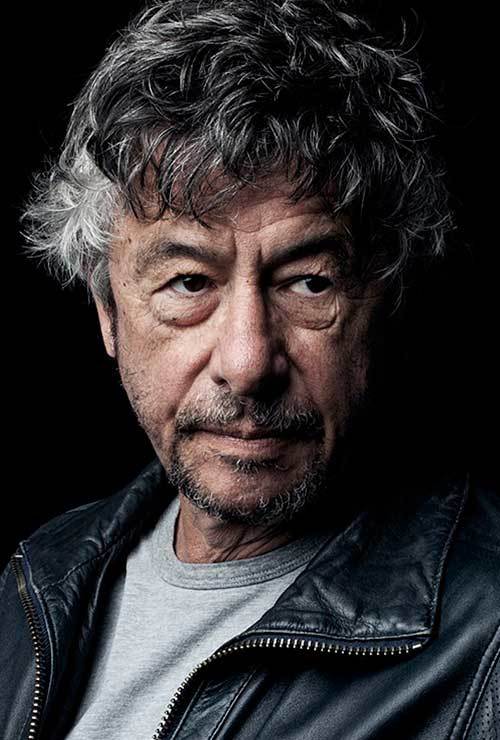 Two years ago, Grandrieux began a trilogy with the theme of “bare life.” Each movement of the trilogy consists of a performance and a film. The first movement, White Epilepsy (2012), has been completed; the second, Meurtrière, is nearing completion. At Radcliffe, he is working on Unrest, the third and final movement, which is marked by dread.

Grandrieux’s films have been recognized internationally: Sombre, at the 1998 Festival del Film Locarno; Un lac, at the 65th Venice Film Festival; and Il se peut que la beauté ait renforce notre resolution: Masao Adachi (It May Be That Beauty Has Strengthened Our Resolve: Masao Adachi, 2011), his documentary with Nicole Brenez, at the 2011 Copenhagen International Documentary Film Festival, the 2012 Côté Court festival, in Pantin, France, and the Tripoli International Film Festival 2013. The film White Epilepsy has shown, with four dancers, at Lincoln Center, the Whitney Museum of American Art, and more than 30 festivals in the world, while Meurtrière has had a performance with four dancers at the Whitney.