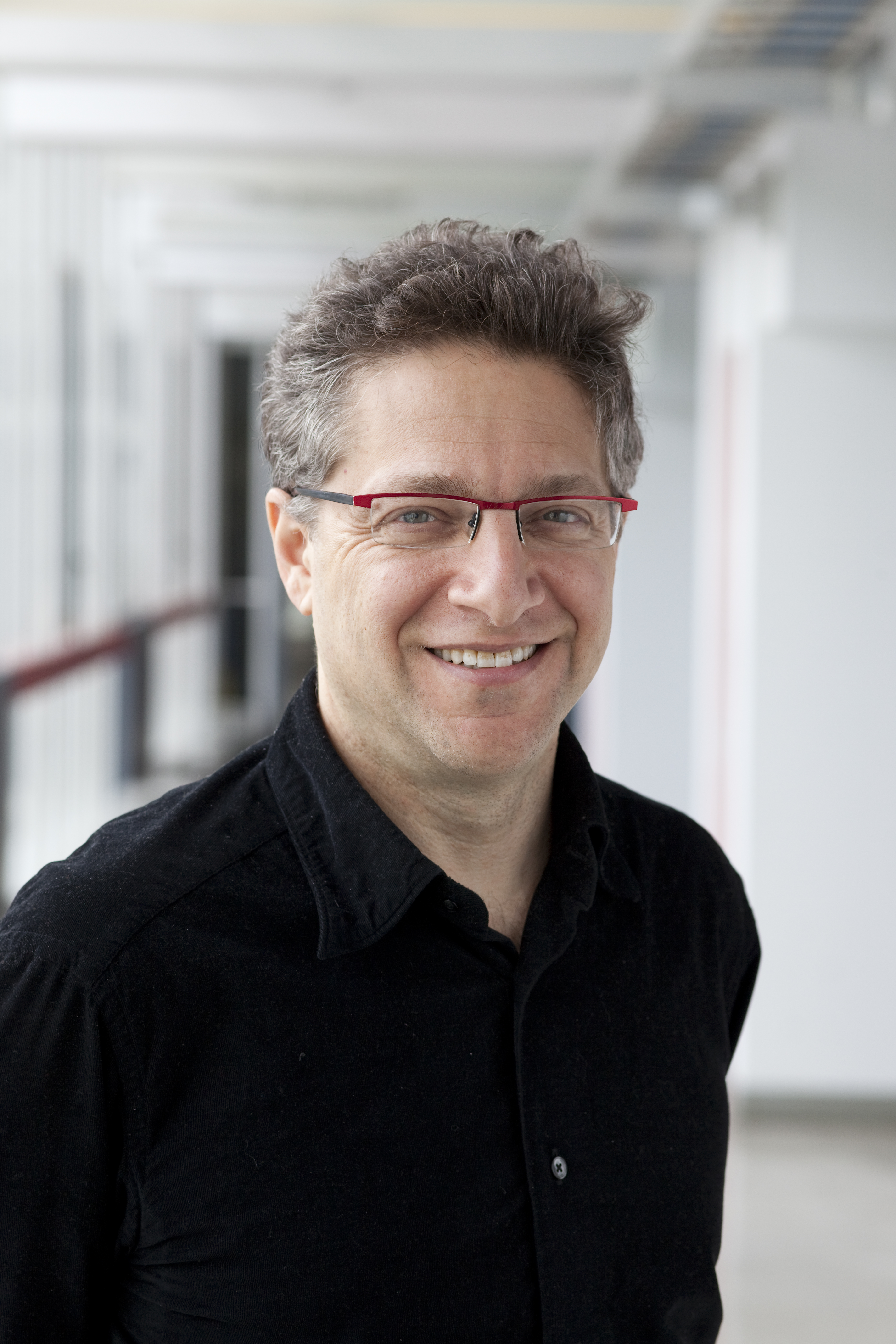 Peter Galison is a Pellegrino University Professor of the History of Science and of Physics at Harvard University. Galison’s previous film on the moral-political debates over the H-bomb, Ultimate Weapon: The H-bomb Dilemma (with Pamela Hogan, 2002) has been shown frequently on the History Channel and is widely used in academic courses. In 1997, he was awarded a John D. and Catherine T. MacArthur Foundation Fellowship; won a 1998 Pfizer Award for Image and Logic as the best book that year in the History of Science; and in 1999 received the Max Planck and Humboldt Stiftung Prize. His books include How Experiments End (1987), Einstein’s Clocks, Poincaré’s Maps (2003), and Objectivity (with L. Daston, 2007) and he has worked extensively with de-classified material in his studies of physics in the Cold War. Galison’s work also features artistic collaborations, including partnering with South African artist William Kentridge on a multi-screen installation, The Refusal of Time.

Galison directed Secrecy (2008) with Robb Moss which premiered at Sundance, and, also with Moss, recently completed Containment (2015, premiered at Full Frame Film Festival), about the need to guard radioactive materials for the 10,000-year future. His most recent film collaboration, No More, America with Henry Louis Gates screened in the Lightbox Gallery at the Harvard Art Museums in the fall of 2017.

In 2016, Galison established the Black Hole Initiative with colleagues in Astronomy, Physics, Mathematics, and Observational Astrophysics—and is now working on a film about knowledge, philosophy, and these strangest of all objects. 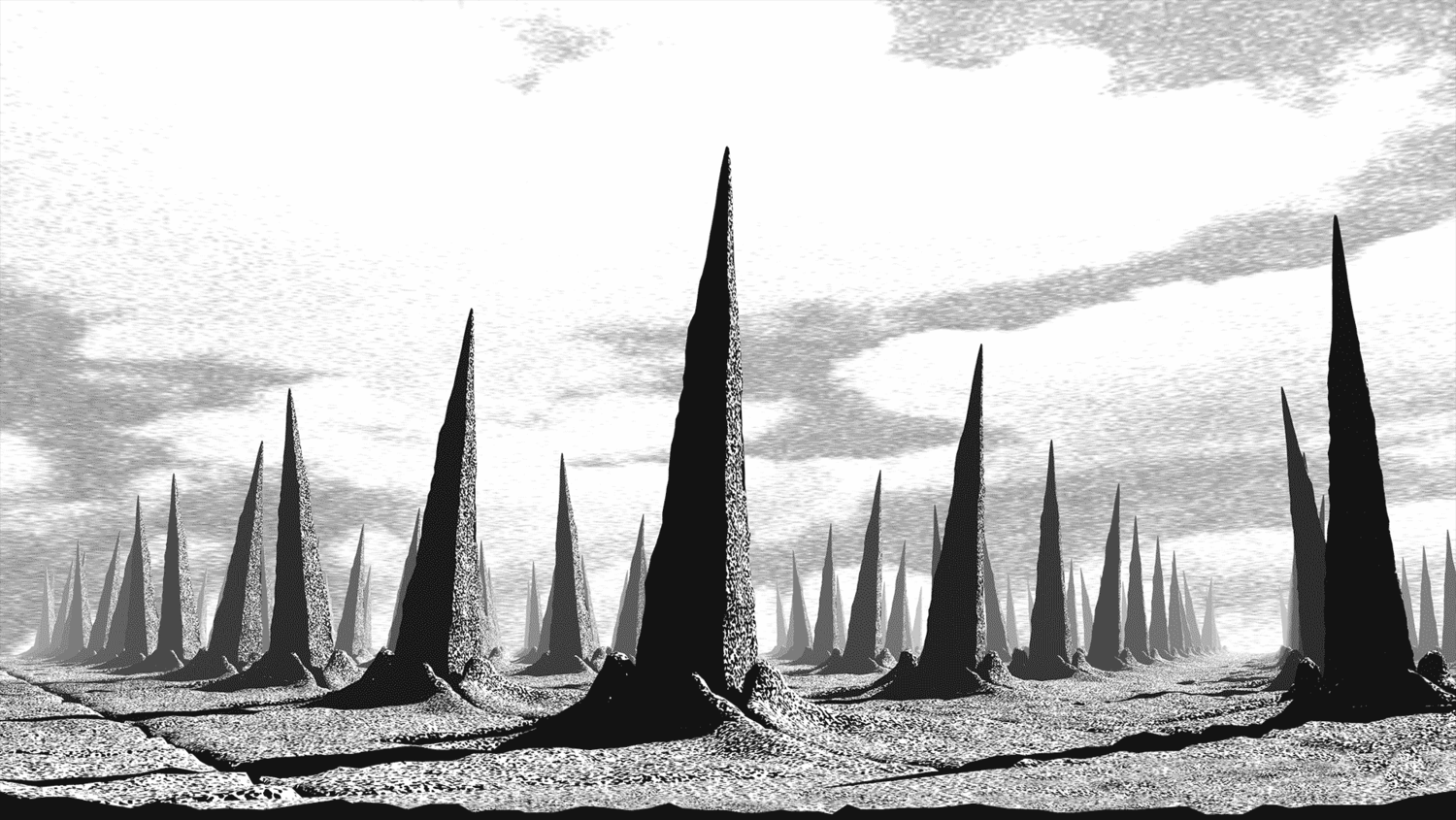 Can we contain some of the deadliest, most long-lasting substances ever produced? Left over from the Cold War are a hundred million gallons of radioactive sludge, covering vast radioactive lands. Governments around the world, desperate to protect future generations, have begun imagining society 10,000 years from now in order to create monuments that will speak across time. Part observational essay filmed in weapons plants, Fukushima and deep underground–and part graphic novel–Containment weaves between an uneasy present and an imaginative, troubled far future, exploring the idea that over millennia, nothing stays put.